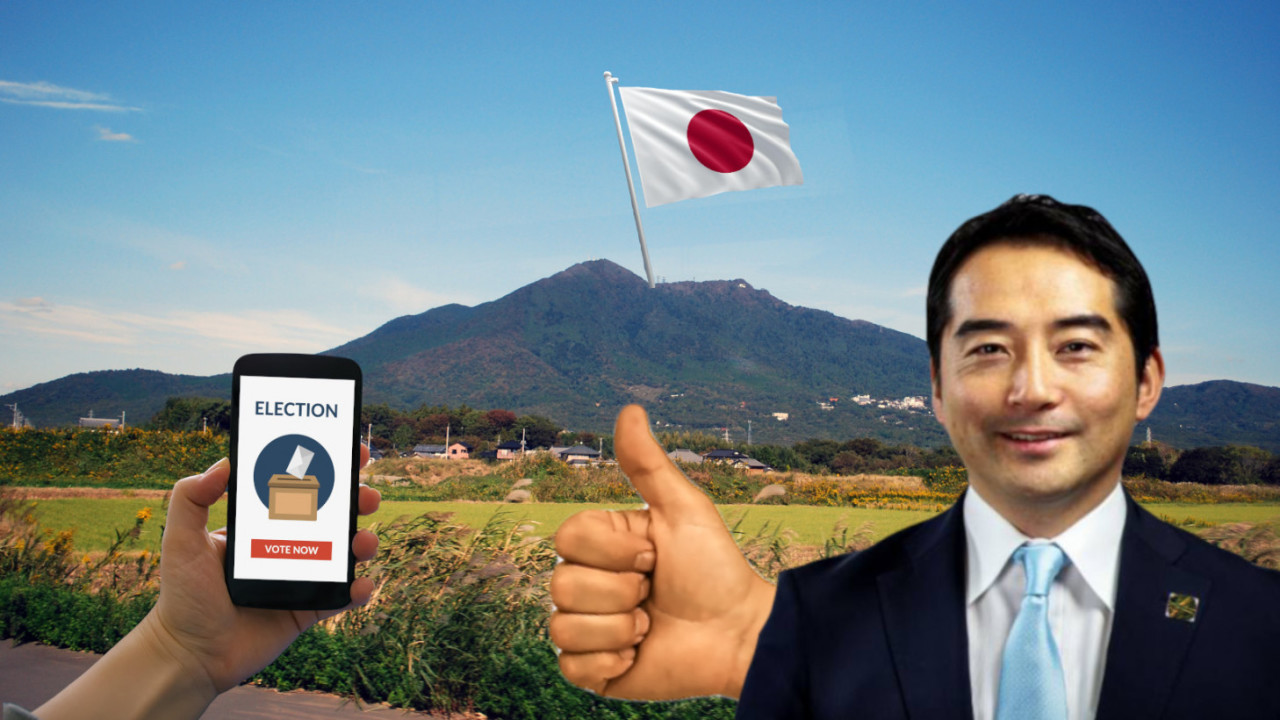 Japan is the latest country to consider using blockchain for voting. Tsukuba is set to become the country’s first city to trial blockchain-powered digital voting.

The system will rely on the Japanese equivalent of social security cards to verify voter identity. Currently, the solution is being used to allow citizens to cast votes on “social contribution projects,” the Japan Times reports.

The system does not sound too dissimilar to conventional voting. However, rather than placing a mark against a relevant response for a vote and placing the ballot card in a secure box, voters will place their votes on a screen.

The system will use blockchain tech to prevent falsifying any of the data recorded, according to the Japan Times.

After placing a vote using the system, Tsukuba Mayor Tatsuo Igarashi said he “had thought it would involve more complicated procedures, but I found that it’s minimal and easy.”

Despite this, the rollout has not been as smooth as city officials had perhaps hoped.

The Japan Times stated that a number of voters forgot their passwords, as such they would have been unable to cast a vote. Furthermore, it was apparently difficult to also tell whether or not a vote had indeed been counted. Not that that’s crucial in this scenario…

It remains unclear if there are any additional safeguards against voter fraud, in Tsukuba’s trial of the tech. As the voter simply holds up a social security card to the screen before voting, there is no knowing if the voter is required to provide evidence that they are in fact using their own card.

West Virginia has also trialed a blockchain based voting app which allowed military personal to cast votes on local elections, opting for facial recognition to verify the voter. We already know this isn’t always a watertight method of verifying identity.