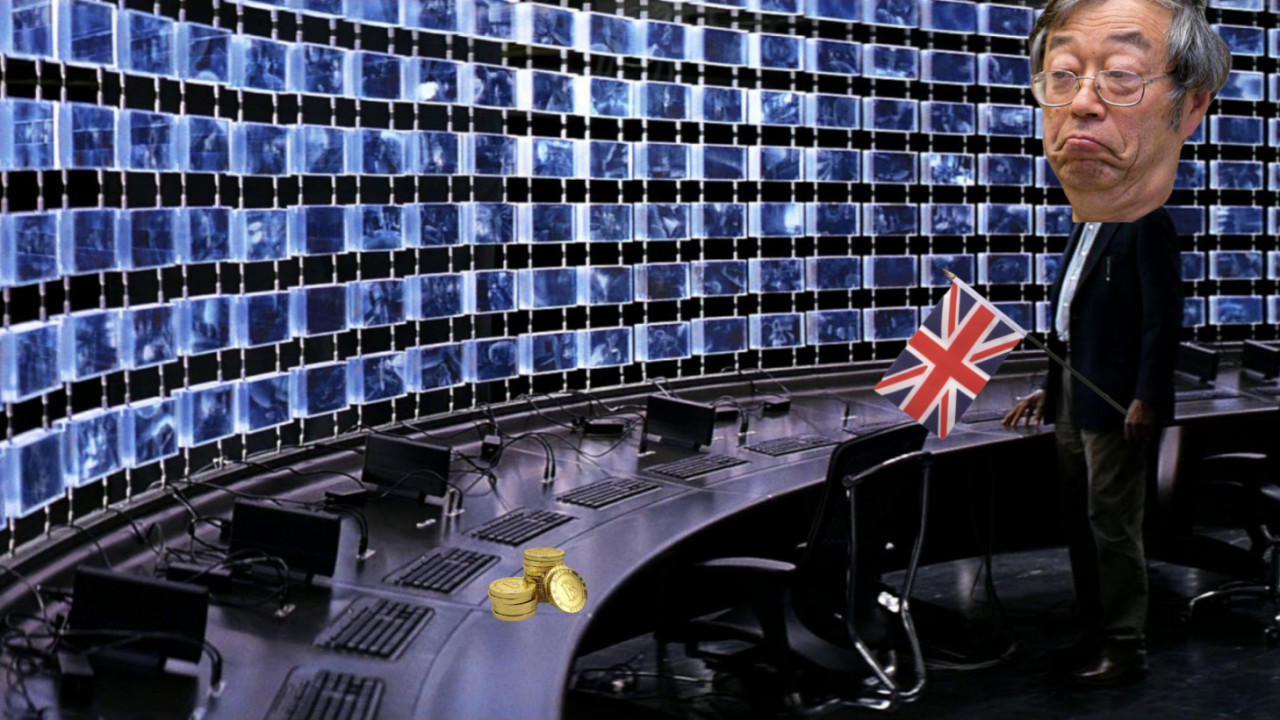 Despite everything else that might be going on inside parliament, the British Government are still keen to explore new opportunities for keeping tabs on its citizens – this time using blockchain and distributed ledgers.

In a recent update from the HM Courts and Tribunal Service, Balaji Anbil, Head of Digital Architecture and Cyber Security at the Ministry of Justice, discusses how the British Government is exploring blockchain and distributed ledgers to provide “novel solutions to traditional challenges.”

Which to me, sounds like official Government speak for, “everyone else is looking into blockchain, so we should be too.”

In Dr. Ferdous’ presentation it would appear that he was keen to highlight a proof of concept in the form of a digital evidence audit trail.

We should all be aware by now, of blockchain’s nature as a ledger of immutable records. Which for financial transactions, with no party to instigate trust, is an undeniably useful feature. However, for a government to make use of this… well it harks more of 1984 than it does of freedom, and liberation for the people.

It should be noted that in this update from Anbil, the terms “digital ledger” are favored over “distributed ledger.” Semantically, this shows a move towards a form of digital ledger that features more centralized control. We will only be able to tell if this is true when the ledger is officially implemented – assuming that it will be.

Dr. Ferdous went on to state that the system would provide a “chronological record of system activities which capture how digital evidence has been created/accessed/modified by which entity, from what location, in such a way to enable the reconstruction and examination of the sequence of events, and actions leading to the current state of the digital evidence.”

In the context of digital money this notion speaks of a secure and reliable system. However, in the context of governments, it’s quite easy to let one’s imagination run wild with what future applications of the technology might look like.

If these new applications provide citizens with more security, control, and autonomy when it comes to managing identity – wonderful. But with providing this level of security, there comes the risk that citizens must be monitored even more closely, to ensure all pieces of a persons identity can be tracked, traced, and reassembled.

Blockchain tech once promised us freedom, as long as governments are investigating the technology, that promise may be in jeopardy.