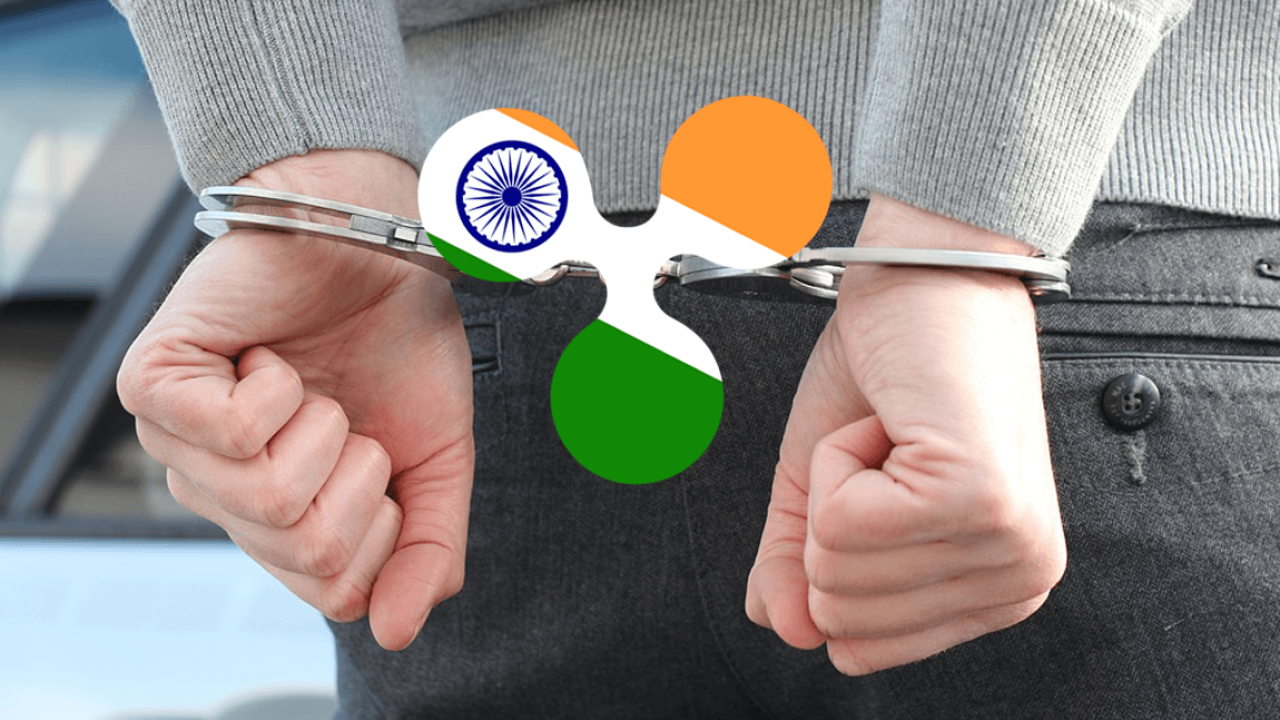 The Reserve Bank of India (RBI) ruling may have killed legitimate cryptocurrency businesses in the country, but it seems the regulatory clampdown hasn’t deterred local fraudsters and con artists.

The accused were running a fake cryptocurrency company named ‘Ripple XRP Future,’ which promised to triple investor money in 250 days, and also ran daily and weekly payment schemes. The Ripple Future management team claimed the company was headquartered in the US, but Indian police found out the founders actually operated the fraudulent undertaking from Ghaziabad, a city near the country’s capital Delhi.

The police official in charge of the case told local outlet NDTV that the arrests were made on the basis of complaints filed by around 50 different investors, although the number of total investors duped runs much larger. The two men arrested are facing criminal charges under various sections of the Indian Penal Code (IPC), but one other accomplice is still on the run.

For those that were wondering, Indian police has not clarified whether Ripple Future claimed any connection to XRP-issuer Ripple Labs.

It is worth noting that India has been seeing a constant rise in cryptocurrency related scams. Even local authorities, Bollywood actors, leading businesspeople, and the ruling political party have faced accusations and charges in different cases.