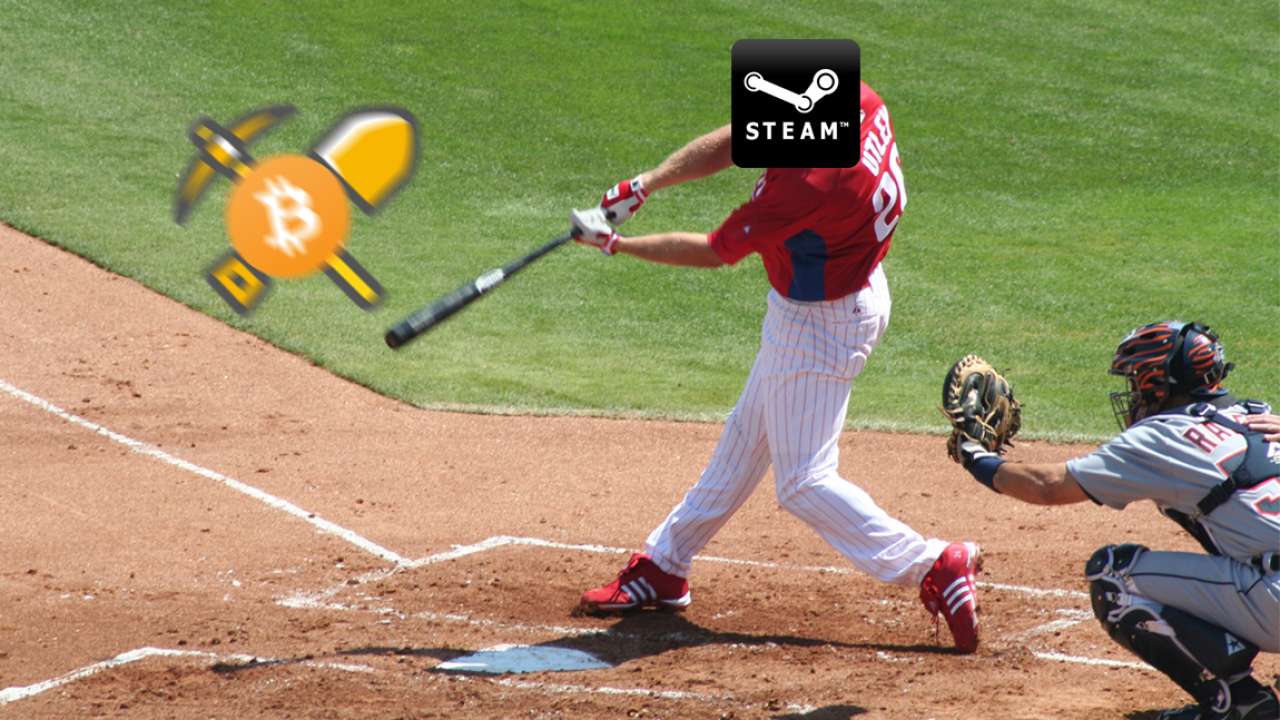 Steam has removed “trivial platformer” game Abstractism from its store following accusations that the game is surreptitiously stealing users’ computing power to mine cryptocurrency.

“We have removed Abstractism and banned its developer from Steam for shipping unauthorized code, trolling with content, and scamming customers with deceptive in-game items,” Doug Lombardi, VP of Marketing at Steam, told Hard Fork in an email.

Eurogamer reports the story first surfaced after YouTuber SidAlpha highlighted how the game was using excessive amounts of GPU and CPU resources, despite being a very visually and technically simple game.

Under further scrutiny, it became evident that even the game mechanics were focused around encouraging users to either play the game frequently, for long periods of time, or to leave the game open and running for hours at a time.

In a contradictory Steam update the developer stated that they would never mine Bitcoin because it is outdated, rather they would favour Monero. Yet, in the same update, they go on to deny that the game is a crypto-miner.

Of course this could just be a bad translation, as in the most recent update they reaffirm that the game is not a crypto-miner. They even provide instructions on how to turn off the functions that seem to be hogging gamer’s system resources, which would allow a user to play the game without burning out their system.

But the problems didn’t stop here, the game was also scamming unwitting Steam users out of sizeable sums of money. Members on Team Fortress 2 (TF2) forums complained about being duped into buying expensive items they thought were meant for TF2 only to discover the items were in reality for Abstractism.

Considering the swath of criticism aimed at Abstractism, it’s clear there was something fishy going on with the game. All signs seem to suggest the “unauthorized code” was likely a crypto-miner – too bad Steam is keeping the lid on the exact reason for the removal.