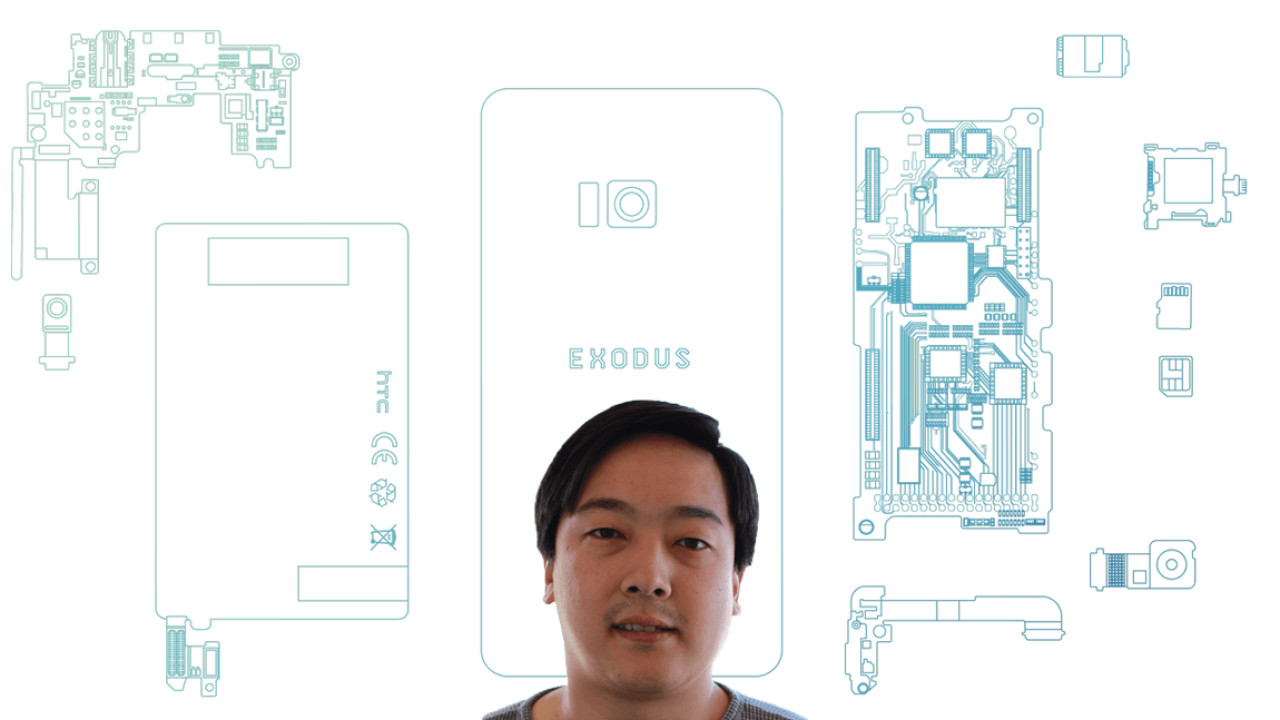 Litecoin LTC creator Charlie Lee is helping HTC make sure its upcoming blockchain-powered phone has everything to please the regular cryptocurrency enthusiast.

In a tweet from earlier today, Lee revealed he will be joining the phone-maker as an adviser, spearheading the development of the recently announced Exodus smartphone. “I will be an advisor as I see having a secure crypto phone that makes [the Lightning Network” simple is needed for mass adoption,” he said.

Met the HTC Exodus team last week and was really excited to hear the phone will support LTC and Lightning Network on Litecoin natively! I will be an advisor as I see having a secure crypto phone that makes LN simple is needed for mass adoption.

P.S. No, they will not remove BTC. https://t.co/WQcygPVst0

The Litecoin creator further added that, as part of his involvement in the development, the new device will support Litecoin (LTC) and Lightning Network-powered LTC transactions natively.

Lee also took a moment to point out that HTC will also come with built-in support for Bitcoin, which suggests Exodus will play nice with a number of cryptocurrencies.

The Exodus is slated to launch at a yet-to-be-announced date in fall. It aims to be one of the world’s first smartphone platforms that can make use of smart contracts, handle dApps, and explore the blockchain.

It’s worth noting that HTC is not the only phone company looking to make a foray in the blockchain space. Indeed, Sirin Labs recently revealed its own $1,000 blockchain-powered phone. But whether any of these phones will actually live up to the hype is yet to be seen.