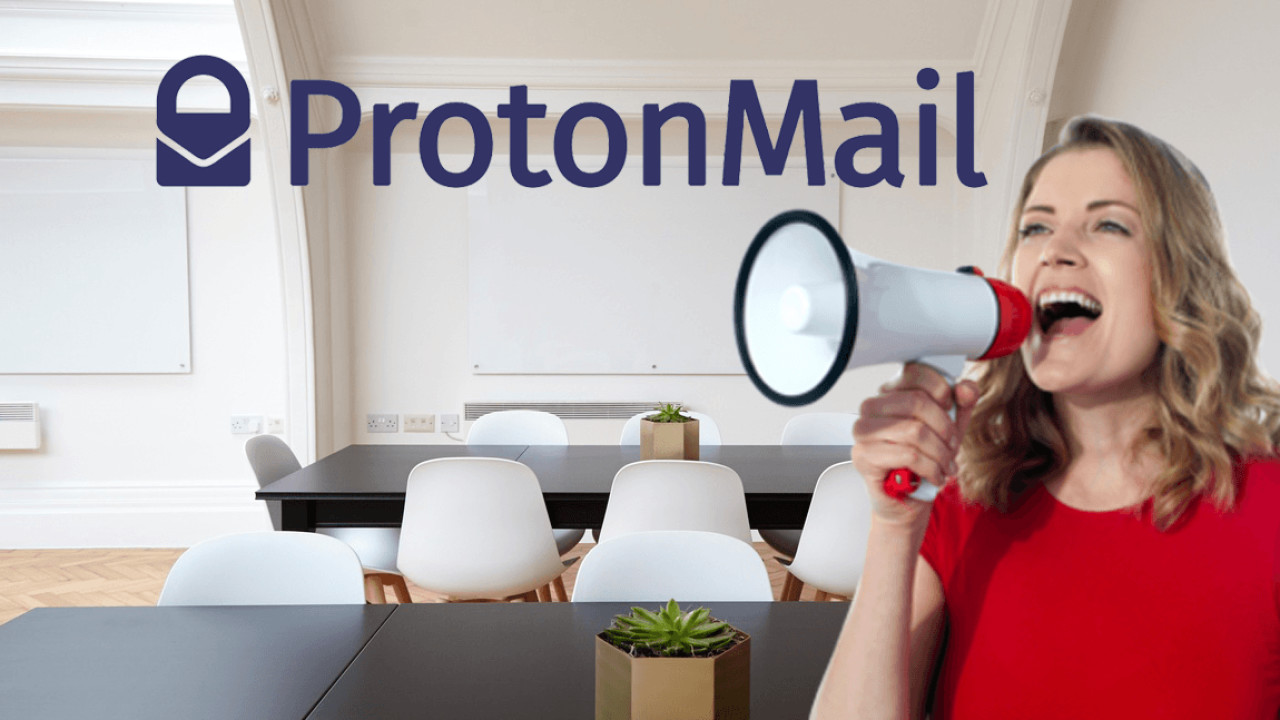 Contrary to the rumors, ProtonMail CEO Andy Yen has stepped forward to clarify that the popular encrypted email service provider will not be running an initial coin offering (ICO) for the time being – nor will it be issuing its own cryptocurrency.

“There have been some recent reports online about a ProtonMail ICO,” Yen told Hard Fork in an email. “These are unsubstantiated rumors at this time, and we have made no announcements on this topic.”

This is a rather quick turnaround. Earlier this week, Cointelegraph reported that ProtonMail CTO confirmed the email service is “exploring issuing a token as an alternative to traditional VC funding” and not simply as quick “cash-out” alternative.

But it seems the company is steering clear from an ICO for the time being.

Indeed, Yen told Hard Fork there is nothing to read into about the domain in question – the company is hoarding hundreds of domain names to mitigate possible phishing attack vectors.

“ProtonCoin.com is indeed owned by ProtonMail, but the site contains no details as you might have noticed,” Yen said in an email. “We actually own hundreds of Proton domain names, many of which are parked in this fashion, to prevent trademark infringement by others (either intentional, or unintentional because they are not aware we hold the mark). Many of these sites are also used to reduce the risk of phishing against Proton users.”

“The existence of a site should not be taken to signify our immediate intention to launch a product (indeed some of the sites have existed for years before only recently being “found”),” he continued. “It does however indicate that we are using the trademark and consider that to be protected IP (intellectual property).”

Having said this, it appears that ProtonMail is not entirely ruling out possible blockchain use cases for its products.

“We do believe that there are ways in which blockchain can be leveraged to improve email security, and we are actively engaged in research in this area,” Yen shared with Hard Fork. “However, it could be years before such research comes to fruition and becomes integrated into ProtonMail, and it is premature to make statements about this at this time.”

Despite considerable interest from crypto-enthusiasts, many feared that running an ICO could turn ProtonMail into yet another startup determined to cash in on the blockchain fever – without any guarantees for investors or clear use cases for a token.

But, if it wants to do an ICO, it will have to be a tokenized security and give token holders a portion of its profits.

If not, if its just a dumb fund raising scheme for a worthless token with no purpose (which it looks like), no, just no. no no no.

Whatever the reason to stay away from an ICO, it is good to see that ProtonMail is not rushing into hasty decisions – or blatantly laughable attempts to raise funds and boost its market value.