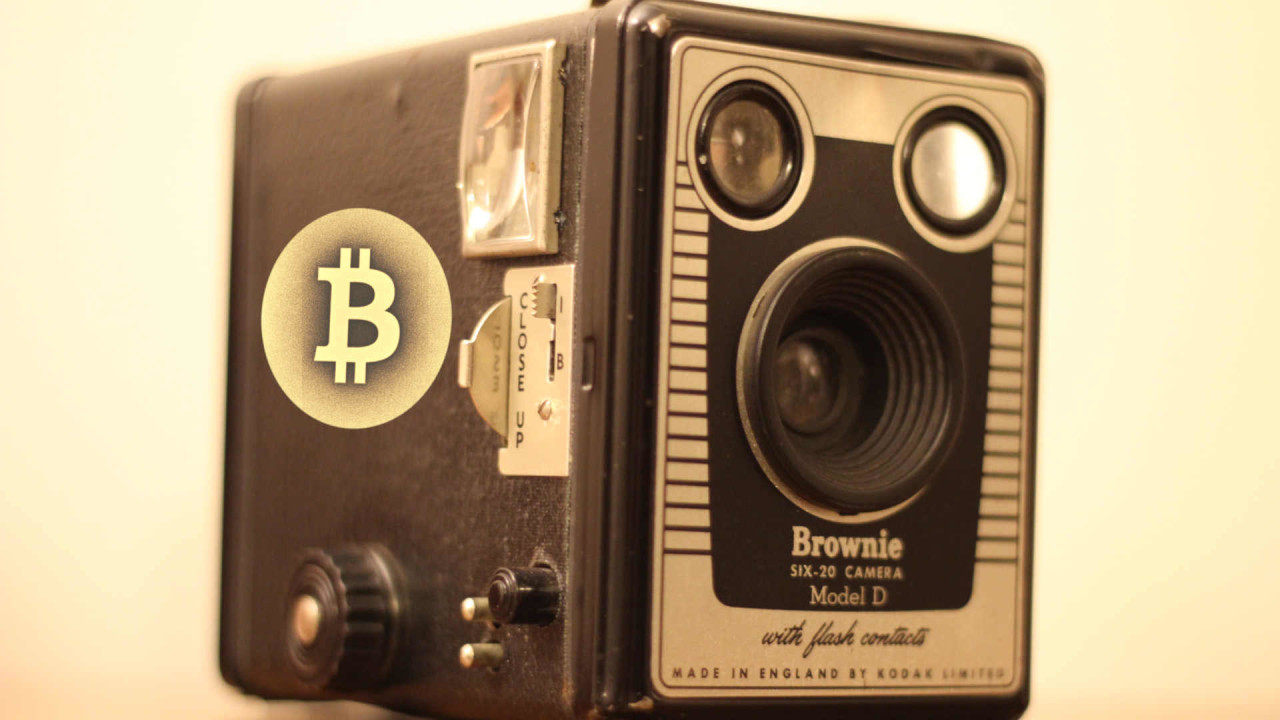 The Kodak-branded Bitcoin BTC miner, KashMiner, is officially dead – which is great because it never made sense in the first place.

It was supposed to be a machine that you could “hire” – after paying an up-front fee of close to $3,500. It would then “quietly” sit there mining Bitcoin. The whole scheme was apparently so well-crafted that each KashMiner would net you $375 every month in passive income over two years. Unfortunately, things didn’t pan out this way.

It appears as though the KashMiner is really just a licensing deal gone wrong – but one that seemed shady from the very beginning.

US company Spotlite, whose extensive history with Kodak amounts to branding some LED lights, were in charge of the KashMiner. CEO Halston Mikail is reported to have claimed that 80 machines had been installed at the Kodak headquarters, as they had cheap electricity.

That claim was later denied by an official spokesperson.

So, despite the flashy attendance to CES 2018, and widespread media coverage, the machines never amounted to anything. Kodak’s ambivalence to its existence is rather peculiar though, considering they decided to reveal their own cryptocurrency at the very same show.

The KashMiner and KodakCoin were inevitably conflated in the media. It’s really worth noting that the KashMiner was not to be integrated with KodakCoin – it mined Bitcoin. Whatever connection the two had was never clarified, even while its stock prices rose almost 120 percent as news spread.

KodakCoin is to be the native cryptocurrency of KodakOne – a digital platform designed to help photographers monetize their work. While these sorts of platforms are nothing new to blockchains, Kodak’s system apparently uses “associated KodakOne software” to track down images that have been used without permission. Photographers would be paid in KodakCoin through the platform.

But it too, is a licensing deal. London’s Wenn Digital has licensed the Eastman Kodak brand, and has pushed forward with its plans to launch KodakCoin – but with it’s connections to the KodakOne platform, at least there’s proof that Kodak know about this one.

Last we really heard of it was in May, when it was stuck in regulatory limbo awaiting decisions from the SEC: desperate to launch their ICO but forced to keep raising money through pre-sales.