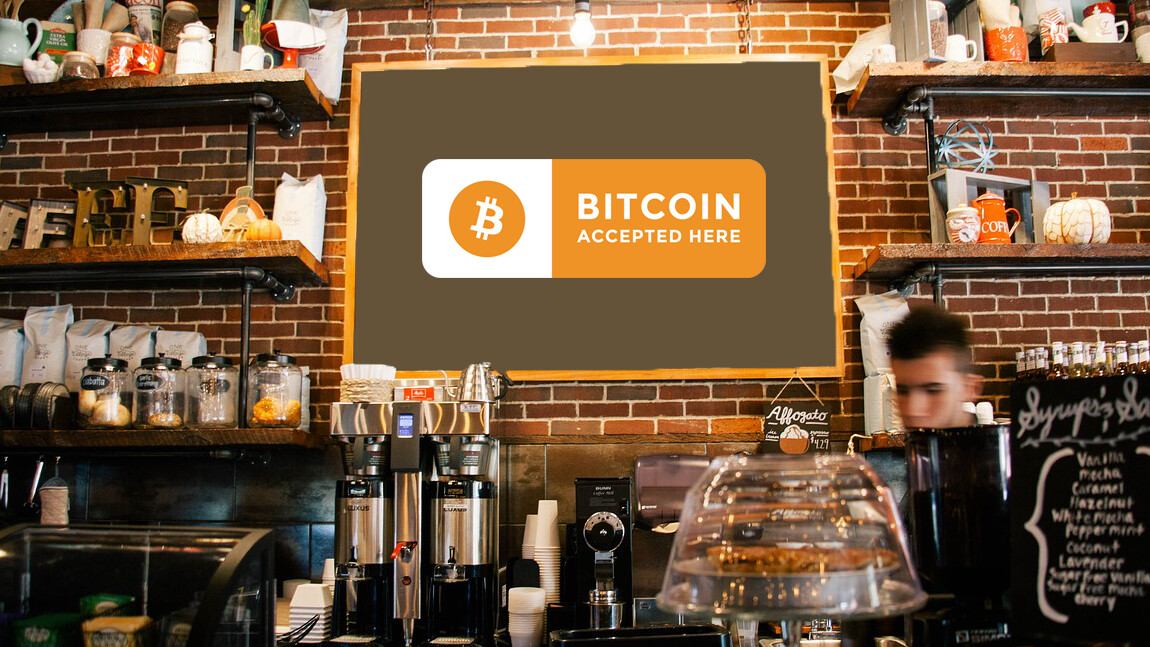 While you’d find plenty of forward-thinking businesses accepting Bitcoin out there, cryptocurrency payments largely remain on the brink of mainstream adoption. But according to new research [PDF] from Imperial College London and social trading platform eToro, we might not be all that far away from that moment.

In a new report titled Cryptocurrencies: Overcoming Barriers to Trust and Adoption, Imperial College researchers William Knottenbelt and Zeynep Gurguc posit that digital currencies are slated to become a mainstream payment option within the next decade.

“The world of cryptocurrency is evolving as rapidly as the considerable collection of confusing terminology that accompanies it,” Knottenbelt commented. “These [decentralized] technologies have the potential to upend everything we thought we knew about the nature of financial systems and financial assets.”

The report argues mass adoption is certainly on the horizon given that cryptocurrencies already fulfil one of the three fundamental criteria of traditional fiat money: namely, acting as a store of value.

The remaining two criteria have to do with acting as a medium of exchange (or eliminating the frictions associated with the barter economy) and acting as a legitimate measure of value in the economic system. Still, the research is quick to point out that achieving these latter two goals will require overcoming some challenges in design, scalability, and regulation.

The researchers remark that while new forms of payment have emerged over time, money has persistently retained the same core functions and principles. They further argue that in this sense, cryptocurrencies can offer a viable technological update to the way we spend money – once they fulfil all three fundamental roles of money, that is.

“New payment systems do not emerge overnight, but it is worth noting that the concept of money has evolved – even in our lifetime – from cash to digital or contactless payments,” Gurguc said. “The wider use of cryptocurrencies and crypto-assets is the next natural step if they successfully overcome the six challenges we set out in our report.”

“In this context, we wanted to get back to basics: clarifying the nature of cryptocurrencies as a new kind of asset class, contrasting them with traditional forms of wealth, and classifying the main challenges that need to be overcome in order to drive their success forward,” Knottenbelt added.

Among other things, the researchers argue that blockchain developers will need to address the technology’s issues with scalability, usability, volatility, and privacy in order to make cryptocurrencies a feasible payment option.

“Given the speed of adoption, we believe that we could see Bitcoin and other cryptocurrencies on the high street within the decade,” commented eToro managing director Iqbal Gandham. “There are of course barriers to mainstream adoption, but they are far from insurmountable.”

Indeed, scalability concerns have become a massive roadblock in the path towards mass adoption. The good thing is numerous developers are devising solutions.

Meanwhile, Ethereum has been struggling with a network congestion for over a week now; for the record, there are more than 45,000 pending transactions on its blockchain at the time of writing.

Bitcoin has similarly faced scalability difficulties in the past few months, causing several industry giants like Valve and Stripe to drop Bitcoin payments from their platforms.

Things have gotten significantly better recently though, largely due to the impressive progress the Lightning Network has made.

Despite these hurdles, Knottenbelt remains convinced of the imminent adoption of virtual currencies.

“There’s a lot of scepticism over cryptocurrencies and how they could ever become a day-to-day payment system used by the man on the street,” the professor said. “In this research, we show that cryptocurrencies have already made significant headway towards fulfilling the criteria for becoming a widely accepted method of payment.”