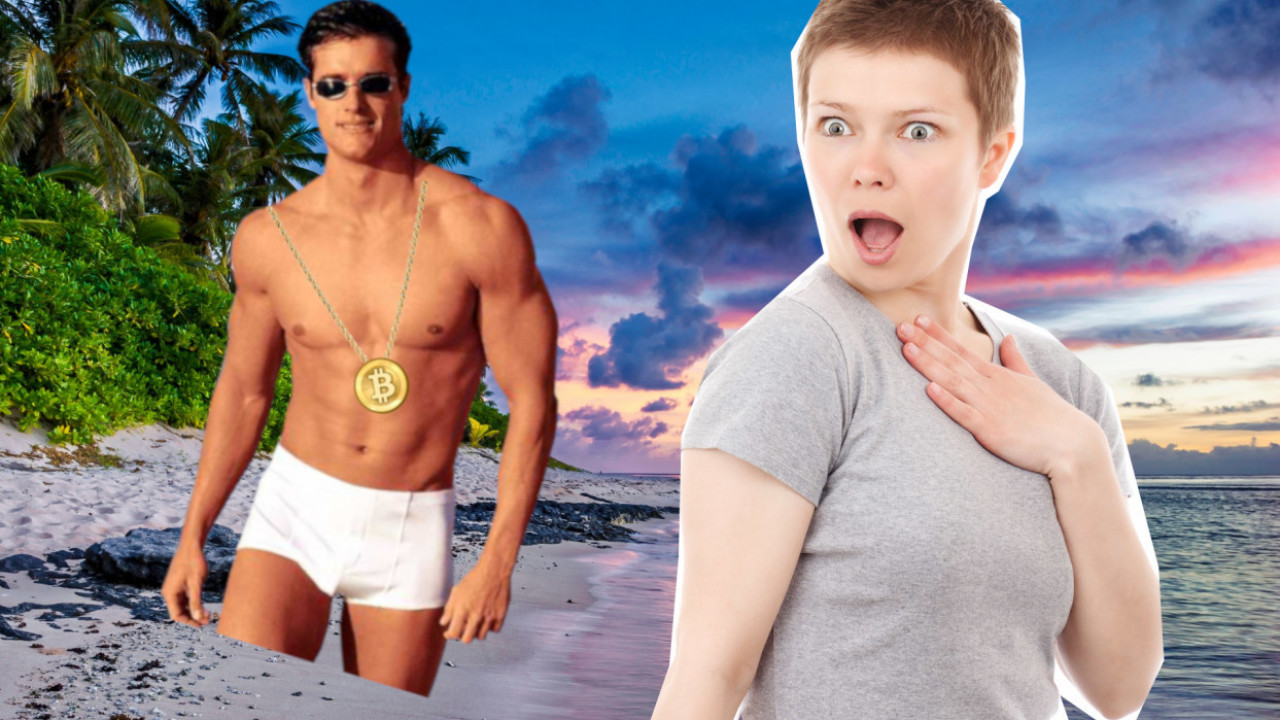 We know. Blockchains really get your motor running. Sometimes, at night, really late at night, tuned in to the hum of your new mining rig, eyes weary from charts, the mind wanders.

It just so happens that Jackson Palmer, creator of the long-running community-focused cryptocurrency Dogecoin, has built something for the crypto-fetishest in mind.

The results would make even the most robust of blockchains consider hard forking.

I groan… how can I resist him when he’s pre-occupied with the USD value.

It’s only just launched, but dont worry: Palmer has confirmed he will continue to develop the bot to keep us in the loop as to the sexy hash-based exploits of crypto-Mr. Grey.

This isn’t the first tongue-in-cheek stunt from the Dogecoin community. Back in 2014, they famously crowdfunded $30,000 worth of cryptocurrency in a bid to send Jamaica’s bobsled team to the Winter Olympics in Sochi, Russia, mirroring the classic comedy film Cool Runnings.

The sudden spike in interest from those wanting to contribute caused it’s price to rise by 50 percent over just three days.

If you’re looking for a fun account to add to your feed on #FollowFriday, you probably can’t do much better than Fifty Shades of Blockchain.

Oh, maybe he is gazing down at me, and we will tap into the Liquidity Reserve