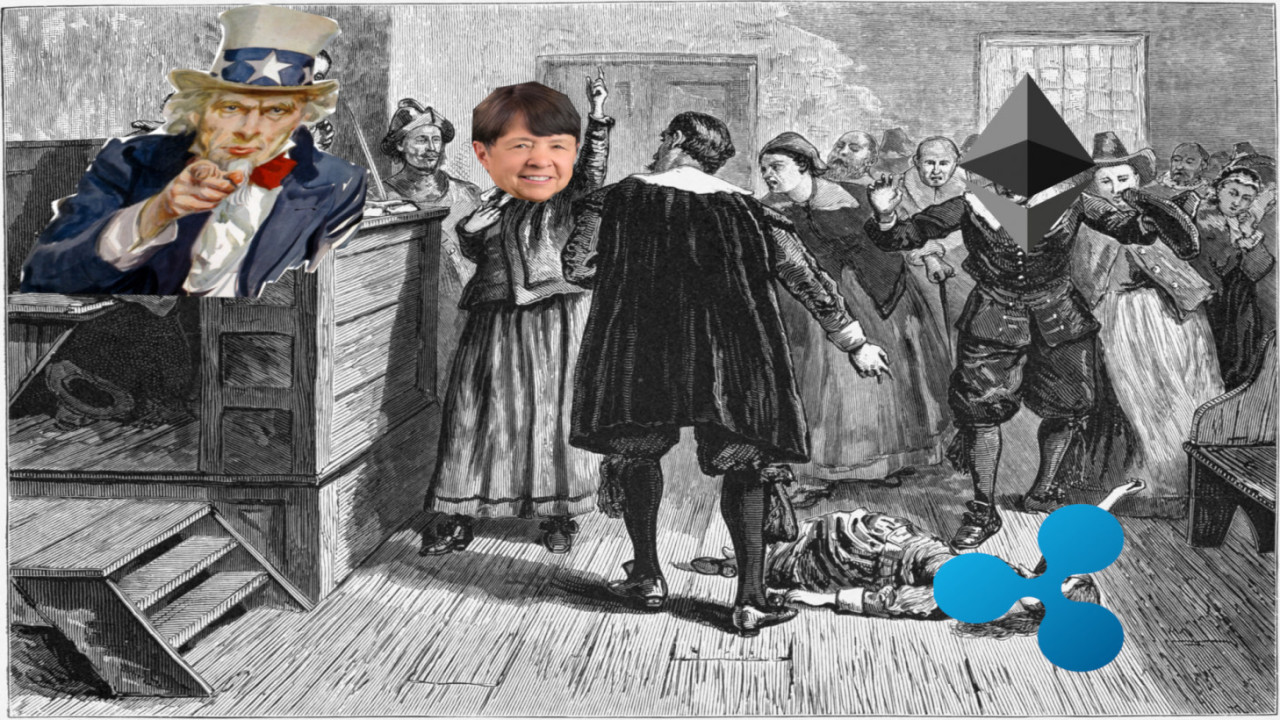 Court documents signed last week reveal that Ripple XRP Labs Inc. and its CEO have been served with their third securities fraud lawsuit in as many months.

In this latest suit, dated June 27, a private XRP investor alleges that Ripple Labs Inc. and its CEO Bradley Garlinghouse have conflated their token with its proprietary Ripple technology and even illegally profited from price increases the whole time.

The nature of the XRP’s centralized and mining-free distribution model, all three lawsuits allege, has allowed for a continuous ICO period, in which Ripple Labs Inc. have been funding themselves by selling close to $100 million worth of their own cryptocurrency – and that’s just in the last quarter of 2017.

While the XRP token itself is not classified a security, all three suits appear to hinge on shedding light on this mysteriously consistant self-funding. The Recorder reports that the sale of XRP “dwarfed any other source of revenue at Ripple”.

In 1946, the U.S. Supreme Court established the “Howey test”, a framework to determine as to whether an asset is a security (or investment contract).

The Howey test runs as such: a transaction is a security if it is an investment of assets, there is an expectation of profits from that investment, that investment is in a common enterprise (a la, pooling collectively for an ICO), and any profits generated from those efforts are a result of a promoter or third party.

If proven that the entire history of the XRP token has been one long illegal ICO operating right under the SECs nose, all three lawsuits could be successful and set a critical precedent for the industry worldwide.

Ripple Labs and its CEO would also be held liable for illegally trading millions of dollars worth of securities. The latest suit filed by lawyers from San Diego’s Robbins Arroyo also alleges that Ripple management have used Twitter to intentionally drive up the price of their cryptocurrency.

The court documents specifically point to Ripple’s publicized move to place 55 billion XRP tokens in escrow as a means to ‘ensure certainty of total supply’. This was seen as a means of reassuring investors that Ripple’s majority control of the total circulation would not be abused by sudden, large sell-offs. Instead, it is alleged they were just selling tokens slowly and quietly.

Making such a move publicly could have had an effect on the market – the removal of 55 billion tokens from circulation is big news – and the complaint notes that the price of the XRP token rose over 1,000% during the quarter directly following the announcement of the escrow.

Ripple Labs is not taking the fight lightly – Mary Jo White, former Securities and Exchange Commission (SEC) chair and her enforcer Andrew Ceresney have been brought in spearhead their legal defense.

But if their defense fails, the enforced cessation of XRP trade might be the least of Ripple’s concerns. Investors who purchased XRP tokens may even be eligible for full refunds, while the company’s leadership could face criminal charges, reports Legaltech.