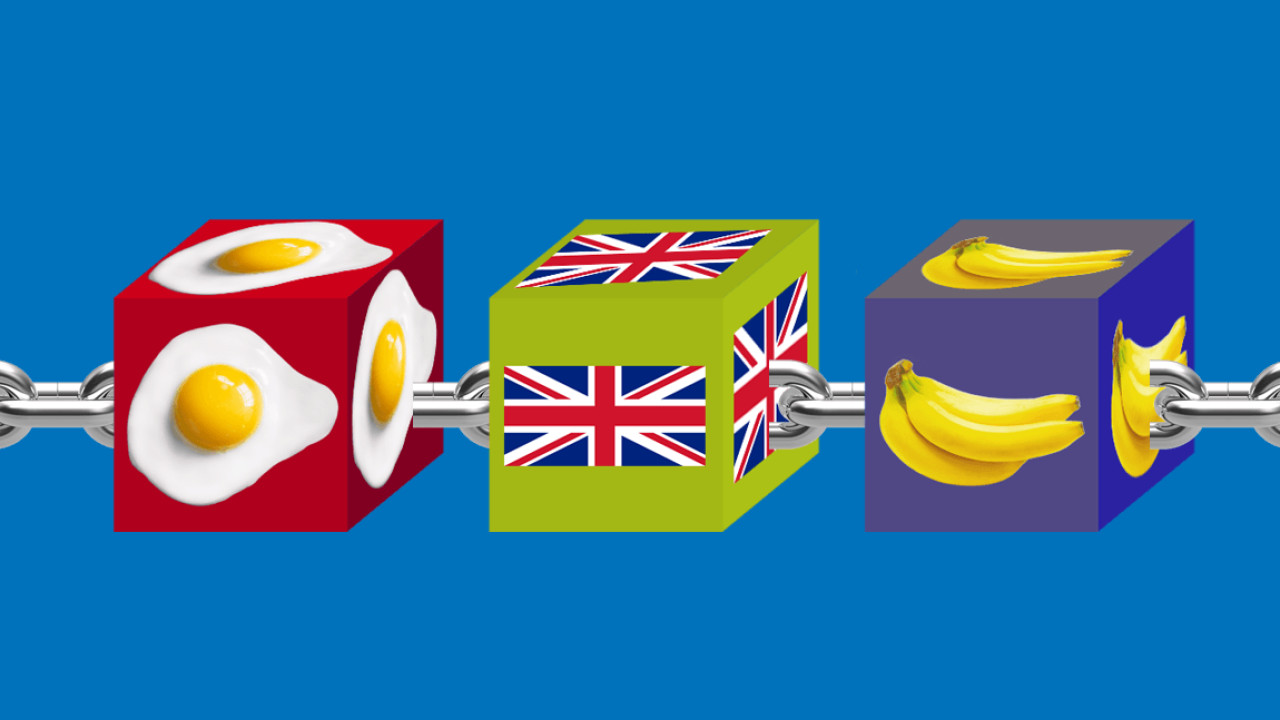 In a move that inspires one to cry out “blockchainify everything,” the UK’s Food Standards Agency has announced that it’s recent blockchain-focused pilot programme proved a success.

This marks the first time the country has used distributed ledger tech to regulate compliance within the local food sector. Starting small, the pilot saw a slaughterhouse for beef share data on the food supply chain with the FSA, transparently providing data on all food processed at the facility.

The next step of the pilot will include letting farmers record data about individual animals onto the blockchain, scheduled for next month. If it all runs smoothly, the system will be adopted by more facilities.

“This is a really exciting development,” said FSA head of innovation Sian Thomas. “We thought that blockchain technology might add real value to a part of the food industry, such as a slaughterhouse, whose work requires a lot of inspection and collation of results.”

Unfortunately, the FSA is yet to share details about which blockchain network it chose to run the experiment on. We’ve reached out to the FSA for further comment and will update this piece accordingly should we hear back.

The hyperconnected food supply chain is not the only blockchain initiative the UK government is trialling; the country is also decentralizing its digital archives. In April, Cornell University Library revealed project ARCHANGEL: a futuristic project run by the National Archives, the University of Surrey, the UK Open Data Institute and the Engineering and Physical Sciences Research Council (EPSRC).

The ARCHANGEL project is a prototype, running on Ethereum, that seeks to transform record keeping on a macro scale by maintaining trust in archives over long periods of time. Just like the FSA’s platform, it is to be completely resistant to fraud and other tampering by automatically generating audit trails for each digital record.

The UK is hardly the only country willing to test blockchain tech in the government sector. Indeed, a report by The New York Times suggest the US, Australia, and Estonia are also running their own blockchain-powered trials.