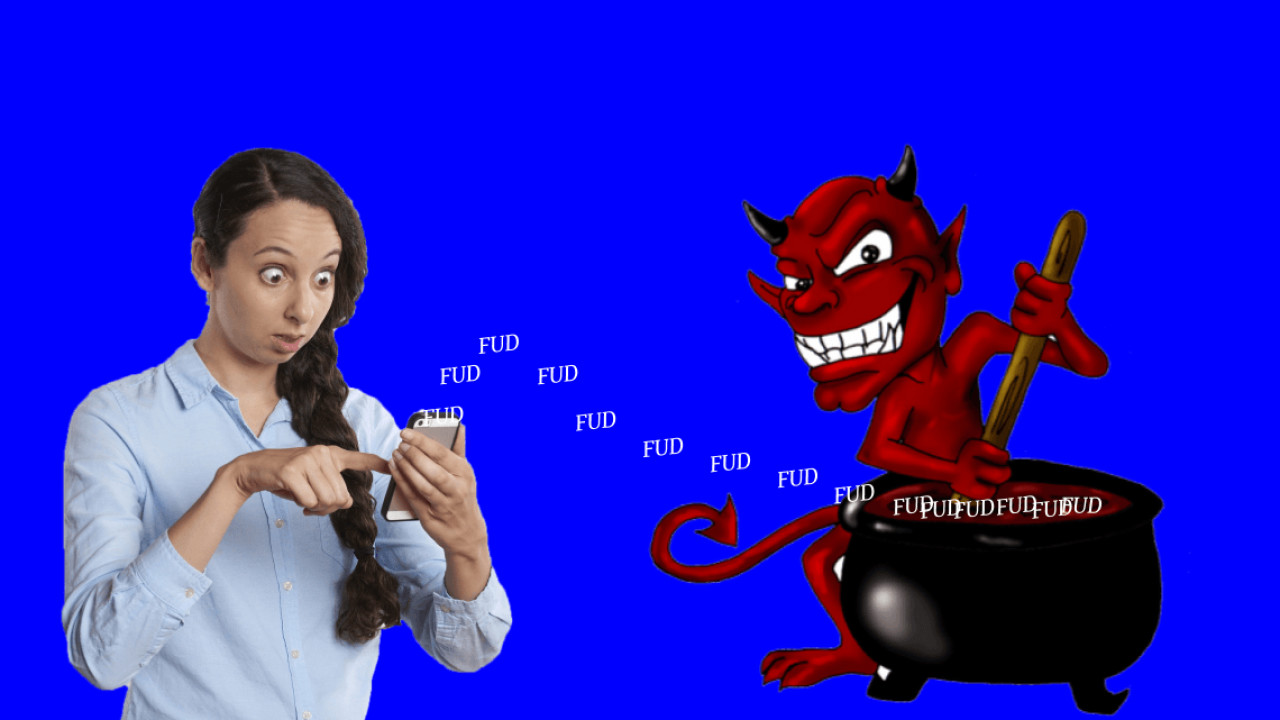 As blockchain tech continues to find growing popularity, a large number of mainstream financial institutions are jumping in to provide their insights and opinions. But despite years of experience in the world of finance, it seems that many of these institutions are still struggling to understand the pros and cons of cryptocurrencies.

The initial responses to Bitcoin were simply that it is a “bubble,” “money for drug dealers and terrorists,” and the like. But now that we are past that phase (at least. most of us), the focus has shifted to studying cryptocurrencies more in depth. But, studying some of these recent reports suggests that the ‘in-depth’ studies are mostly bringing out superficial results.

The latest offender is the China Electronic Information Industry Development (CCID) – the research wing of China’s Ministry of Industry and Information Technology (MIIT) – which recently published its second-ever blockchain report.

The study, which aims to “evaluate the development level of global public-owned chain technology [and] accurately grasp the trend of blockchain,” rated controversial startup EOS as the top cryptocurrency on its list. That is despite the avalanche of difficulties EOS has had to fight off in the past several weeks.

To give you a recap, EOS’s development has been far from ideal. The mainnet launch — which was slated to happen on June 2 was delayed for more than a week — as it battled constant discovery of vulnerabilities in its blockchain. The cryptocurrency also saw multiple controversies regarding its “on-chain governance” model, which it is reportedly now scrapping.

Yet the report fails to mention any of this. Here is how it sums up EOS instead:

Not only does the CCID fail to provide any insight into EOS past its marketing statement, but it also misses to point out that the platform is extremely new and yet to prove its claims.

While it is difficult to justify ranking such a nascent cryptocurrency over other established and somewhat well-proven blockchain solutions, the real issue is not ranking EOS as the top dog. It is how arbitrarily the CCID reached this conclusion.

But it is even more concerning that this is hardly the first time the CCID has provided poorly researched ratings.

Switzerland-based Bank of International Settlements (BIS) published a report on Bitcoin and cryptocurrencies earlier this month.

The widely circulated report was sceptical of Bitcoin’s utility as money and called it an “environmental disaster” among other things.

Here’s a problem with the report. It spoke from the paranoia point-of-view of banks against cryptocurrencies. The report backed its claims (such as the problems of electricity consumption with Bitcoin) with previous research, but its boldest assertions remained mostly unsubstantiated.

As Andy Bromberg from Coinlist pointed out in a CNBC interview, the bank took a single-sided approach in its research. It did well on providing statistics for the claims it wanted to support but failed to account for the diversity and technical advancements in the field.

For example, it focused on criticizing the problem of using Bitcoin as a means of exchange due to slow transactions with high fees. It is worth noting that this problem has been known for a long time, and multiple solutions are under exploration such as SegWit and Lightning Network among others. But they haven’t found a mention in the report.

In another misinformation episode brought to you by the banking establishment, Head of Research at BIS Hyun Song Shin accidentally cited a troll tweet to make a point about “network congestion” on blockchain that wasn’t actually true.

Shin kept doing an analysis based on the length of the lanes in the picture, without noticing that Pow’s tweet is just a rhetorical dig at Bitcoin Cash (BCH). It is quite concerning that so-called “experts” are struggling to tell apart memes from legitimate technical analysis.

India’s central bank — Reserve Bank of India (RBI) — seems to have been following a similar approach. This is more worrying than BIS, because the bank actually has regulatory authority in India.

RBI has been constantly warning Indian citizens against the risk of investing in cryptocurrencies since 2013 at least. This ultimately culminated in a directive against all Indian banks to stop dealing with cryptocurrency businesses such as exchange desks.

RBI is considered a well-reputed financial institute in India, and generally not expected to come up with directives without backing them up with proper research and concerns. But, this didn’t prove to be true with cryptocurrencies.

In a right to information (RTI) appeal filed by a local lawyer, it revealed that none of its previous warnings or the ban were based on research.

The words of these institutions are taken to be authority across the globe, and it is vital to highlight if they are not basing their opinions on cryptocurrencies on research.

The space is still in its nascent stage, and there are a lot of things to genuinely criticize about — including frequent scams, lack of technology developments, hollow marketing hype, and market manipulations.

It is constructive for the cryptocurrency industry when big institutions invest time and effort into research that can highlight problems and identify corresponding solutions. But until such research is truly up to par with proper academic standards, it will only continue to feed the misinformation cycle.