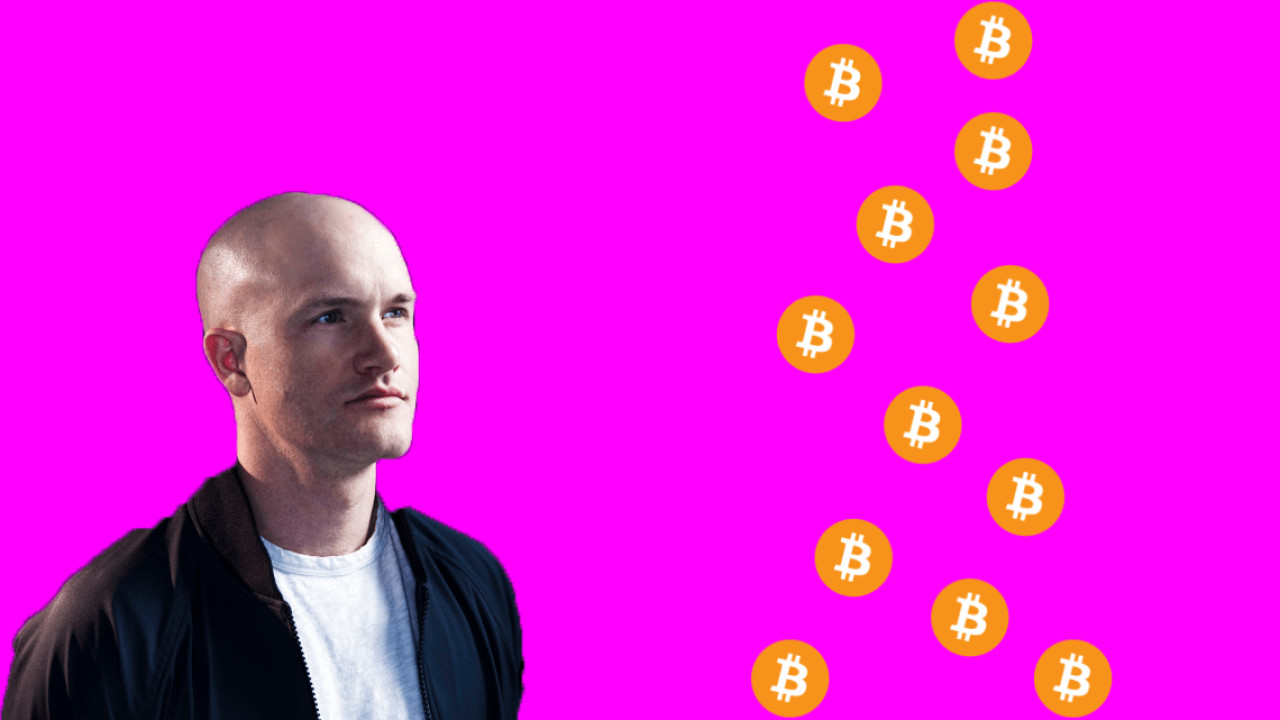 Cryptocurrency investors have amassed a lot of money in a short amount of time, and now it is time to give back. That is the philosophy which inspired Brian Armstrong, Coinbase CEO to launch a new charitable fund.

Armstrong announced the initiative GiveCrypto in a blog post today.

The fund aims to provide direct funding in cryptocurrencies to people in need all across the globe. Armstrong suggests that this will also help popularize cryptocurrencies further and explore new use cases.

As per Armstrong, donations made in cryptocurrency will also reach the people directly without the possibility of corruption:

Cryptocurrency is unique in that it can be used to send small amounts of money anywhere in the world, in real-time directly to an individual in need — they just need a mobile device with an internet connection. With distribution of aid to foreign countries, high fees and corruption are unfortunately common; cryptocurrency is a way of circumventing both.

The fund has already raised $3.5 million so far, including a $1 million funding from Armstrong himself. Chris Larsen, executive chairman and co-founder of Ripple has also donated more than a million dollars to the fund.

Other influencers in the cryptocurrency industry have also donated above $100,000 including cryptocurrency mining giant Bitmain, and venture capitalist Fred Wilson.

GiveCrypto will begin distributing the donations once it has raised $10 million. But the long-term goal of the fund is to raise more than a billion dollars over the next two years.

Armstrong says the current image of cryptocurrency community has been dominated by what he calls “bros in lambos.” But, he would rather have the community take inspiration from initiative like Ripple’s funding to public schools and the pineapple fund.

It is worth noting that this is Armstrong’s personal initiative, and not a formal enterprise of Coinbase.

For those interested in making a donation or learning more about GiveCrypto, can do so here. 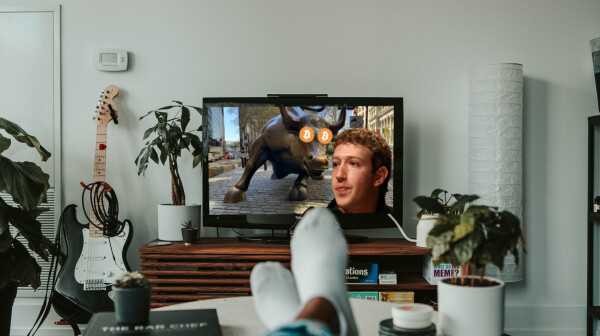