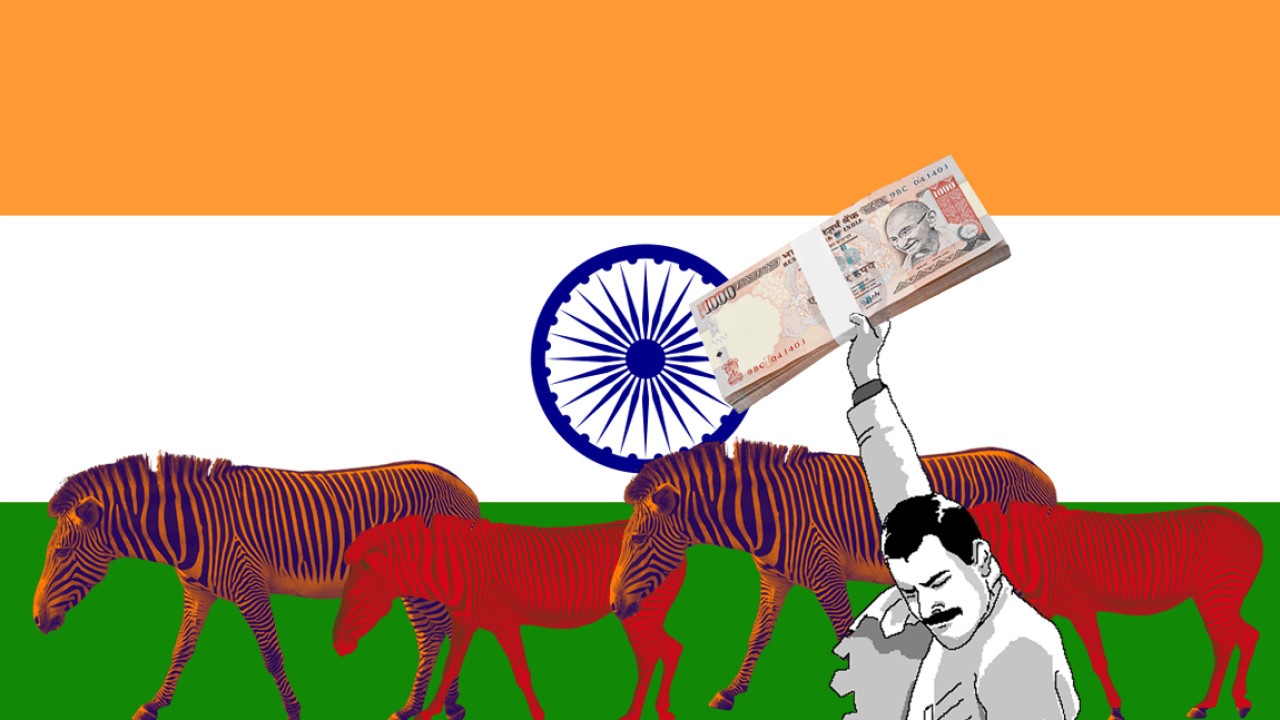 The precarious blockchain regulation situation in India is forcing the country’s leading cryptocurrency exchange desk to resort to extreme measures. Zebpay has abruptly begun asking its users to withdraw their Indian Rupee (INR) funds from the exchange.

For some context, India’s central banking authority — Reserve Bank of India (RBI) — issued a directive in April to all Indian banks asking them to withdraw support to cryptocurrency businesses in the country. Without the support of the banks, cryptocurrency exchanges in the country won’t be able to offer trading against fiat currencies anymore.

Zebpay has promised that the cryptocurrency-to-cryptocurrency trading on the platform will continue, but it can’t promise the same for trading against the Indian Rupee.

“As a responsible corporation, we regard customer-protection and market-integrity as our primary objectives. In light of that, please note that if Zebpay bank accounts are disrupted, rupee deposits and withdrawals will become impossible,” the exchange said in an announcement. “This can cause discontinuation of crypto trade based on rupees, or at least cause significant price movements. This is something you should keep in mind if you choose to hold rupees in your Zebpay account.”

The exchange has also stated that if users continue to hold INR in their Zebpay account in spite of the exchange’s repeated warnings — it can’t be held accountable if they end up losing their funds.

Zebpay is India’s largest cryptocurrency exchange, with a trading volume of more than $8.4 million over the last 24 hours. It is the only Indian exchange listed on CoinMarketCap.

It is also worth noting that the RBI directive doesn’t just affect Zebpay, but all cryptocurrency businesses in the country alike. However, it seems seems that it is the only exchange so far to be warning users about the potential loss.

The RBI directive sent a frenzy across the Indian cryptocurrency industry that ultimately resulted in a public interest litigation (PIL) being filed in India’s Supreme Court against the directive.

The plea is still getting heard, but the apex court denied an interim injunction against the order. This means that banks still have to comply with the RBI directive until Supreme Court comes up with its final decision — which could be years.

A Right to Information (RTI) appeal filed by a local lawyer revealed that the bank’s decision was arbitrary and not based on any research. The attorneys involved in the case are saying that this revelation will help them strengthen their case against the directive.

There were reports in May that the Indian government is considering retrospectively taxing cryptocurrency businesses in India starting July. If that comes true, it might end up nullifying RBI order.