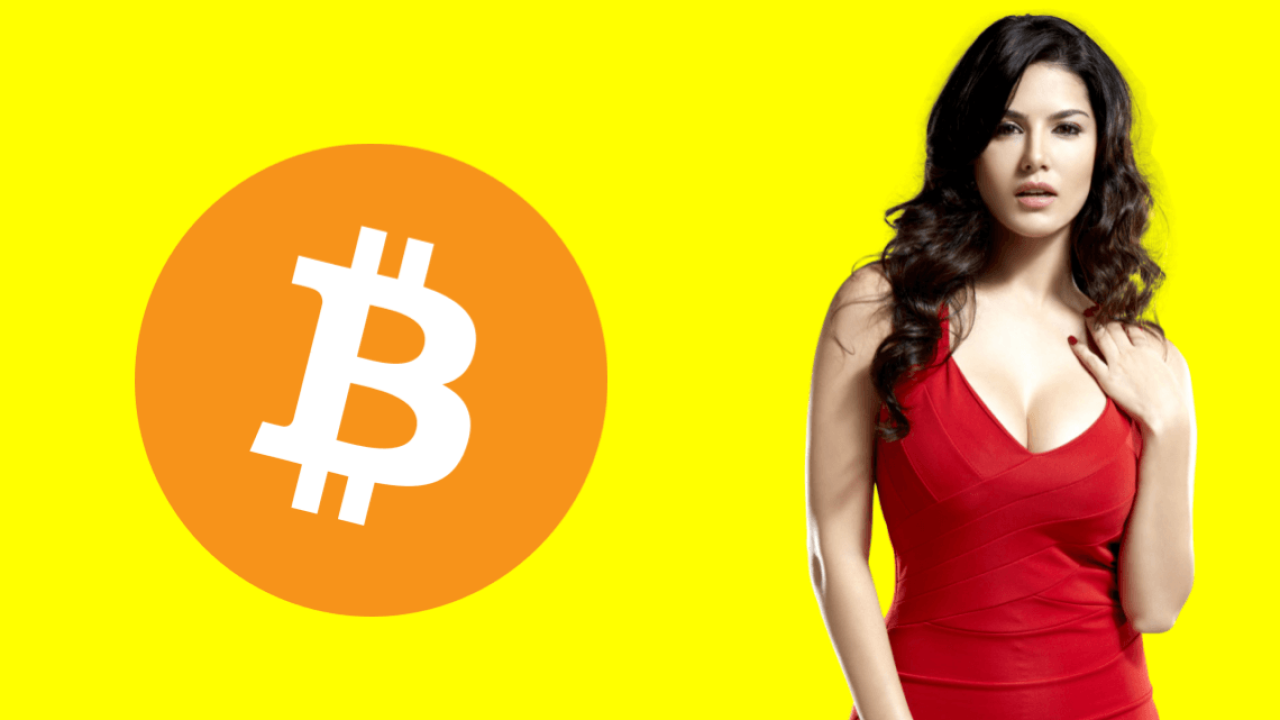 There has been a long upstanding debate in India about celebrities being held liable for the brands they endorse, and some of them are now learning their lesson the hard way.

Enforcement Directorate (ED), the intelligence agency responsible for fighting economic crimes in India, is questioning several celebrities with regards to their involvement in a $300 million cryptocurrency scam, led by now-imprisoned entrepreneur Amit Bharadwaj.

Bhardwaj founded a series of Bitcoin BTC mining firms such as Gain Bitcoin, GB Miners, and MCAP, promising a 10 times return for investors. Needless to say, none of these exuberant high-return promises panned out; instead, investors ended up losing money.

Bhardwaj was arrested in April by Indian police and has been under custody since then. After interrogating him, police is now reportedly questioning people associated with him and his companies.

The first to fall under ED’s radar is the British businessman Raj Kundra (who does most of his business in India). Kundra was questioned for eight continuous hours by ED on Tuesday, local outlet Times of India reports.

ED found several transactions made between Bharadwaj and one of Kundra’s firms prompting them to investigate further.

Kundra has however denied all allegations of being involved in the scam. He told TOI:

This is to clarify that I have no involvement or connection in the Bitcoin scam whatsoever. I was summoned by the ED merely as a witness. An inquiry is underway and I am cooperating with the law enforcement agency as Bhardwaj is an acquaintance and protocol is being followed. Bharadwaj was to buy a team in the poker league and got into a contract with us. But due to non-payment, his contract was terminated. I have come as a witness to the same.

Another Indian news channel reported the questioning of Kundra subsequently led to more celebrities, who purportedly promoted GBMiners at various events in Dubai and Singapore. The most prominent name on the list is Sunny Leone, the adult film star turned Bollywood actress.

However, it appears none of the celebrities have been indicted in the scam so far, according to local media. They are being questioned about their promotional activities in relation to Bharadwaj’s companies.

This is not the first time that celebrities are getting in trouble for promoting cryptocurrency projects or initial coin offerings (ICOs) that prove to be fraudulent — Floyd Mayweather, DJ Khaled, and Steven Seagal have all been there.

The US Securities and Exchange Commission (SEC) even issued a warning against celebrity-backed ICOs last December, noting that such sponsored endorsements are illegal if the celebrity fails to disclose their relationship (or stake) with the cryptocurrency.

It seems India could benefit from similar legislation.