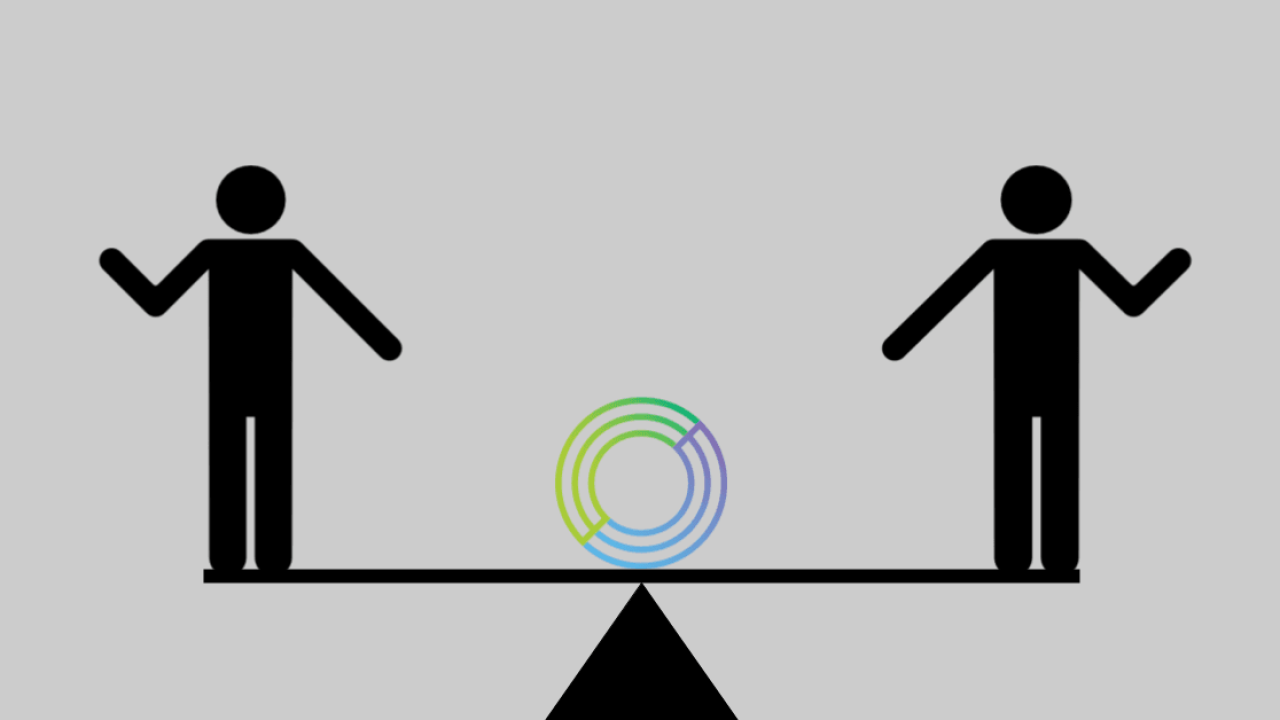 Fintech giant Circle is launching a new cryptocurrency pegged against the US dollar reserves.

The cryptocurrency, named USDC or USD Coin, will be an ERC20 token built on top of the Ethereum blockchain.

The company has raised $110 million for the new project in Series E funding led by cryptocurrency mining behemoth Bitmain.

Circle is developing USDC based on the open-source fiat Stablecoin framework developed by its own affiliate, CENTRE. Circle is currently the only member of CENTRE, but the company plans to lure in more firms in the near future.

Circle says on its website that government certified financial institutions such as Coinbase, Square, and traditional banks will all be able to join the CENTRE network, and issue USDC tokens against the fiat deposits made by their customers.

USDC is being touted as a cryptocurrency that both tackles the volatility problem with other virtual currencies and ensures regulatory compliance.

Circle says that USDC will be particularly useful for cryptocurrency traders to hedge quickly out of trading positions by converting their assets to USDC, which will be stable because of its backing by a fiat currency.

The currency will also be available as a primary trading pair on Poloniex, which the company acquired earlier in February.

Circle started in 2014 as a peer-to-peer payments service based on Bitcoin, and has since then ventured further into the cryptocurrency space. The company currently runs a cryptocurrency-based mobile payments application, an over-the-counter (OTC) trading business, and a cryptocurrency exchange.

With the latest investment, Circle’s market value has crossed $3 billion. The company has also previously received funding from Goldman Sachs and Baidu.

It is worth noting that Circle’s USDC is not the first cryptocurrency aimed at stability, or to even be pegged against the US Dollar.

According to Circle though, the key difference between USDC and other fiat-based cryptocurrencies is that it plans to ensure regulatory compliance for its cryptocurrency.

Circle’s choice of using Ethereum’s blockchain for their cryptocurrency is also particularly intriguing.

Ethereum’s blockchain might be a popular choice for most ICOs due to the simplicity it has to offer, but it should hardly be the pick of such a well-funded project, given the scalability issues it continues to suffer from.

Another major concern with pegged currencies such as USDC is that there’s no way to know if the number of coins they issue are in fact backed by liquid financial assets, according to Fortune.

Last November, Tether printed 50 million coins in less than a week without proof of backing from equivalent USD in the reserve — raising concerns over the actual value of the currency. It remains to be seen whether Circle can maintain a higher level of transparency with USDC.