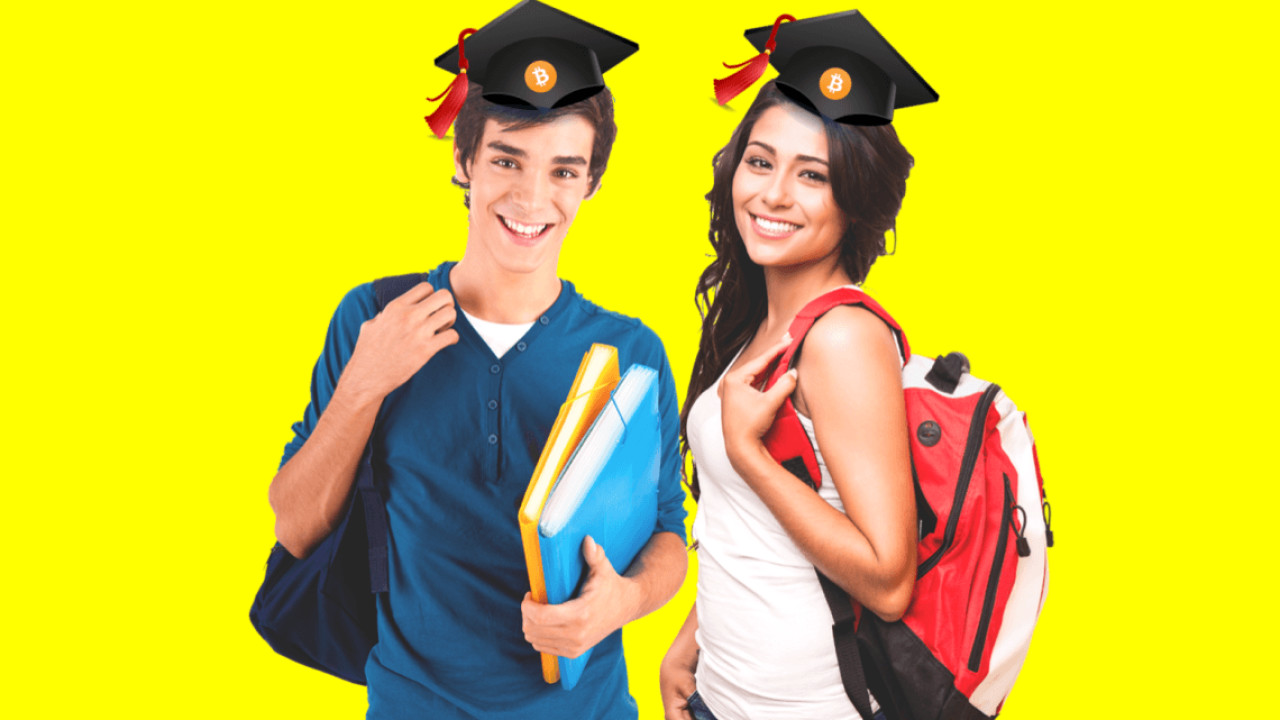 Cryptocurrencies have found a ton of admirers recently, but guess who isn’t loving them right now — Dutch high school students.

This year’s VWO examination – a matriculation test high school students are required to take to be eligible to pursue university education in the Netherlands – featured an unorthodox theme: Bitcoin.

The students were provided a description for Bitcoin BTC and how the cryptocurrency is mined:

Bitcoin is a digital currency that only exists online. It exists since January 1, 2009 and can be used to pay at online stores or for other online services. Bitcoin is not issued by a central bank, unlike normal money. Instead, Bitcoin is created by letting computers work on solutions for selected mathematical problems.

It works like this: anyone can run special software on his or her computer to contribute to solving such a mathematical problem. The owner of the computer that finds the solution to a problem receives 25 BTC (newly mined) as a reward. Because in 2014, such a problem was solved every 10 minutes, 25 BTC were put into circulation every 10 minutes.

Based on the paragraph, the students were asked to answer five questions, which were all about mathematical problems but developed on the provided description of Bitcoin.

The questions asked were relevant to the real world Bitcoin, including calculating the year by which the reward for miners will be lower than one Bitcoin and determining the maximum amount of Bitcoins that can ever be in circulation.

Cryptocurrencies are increasingly striking interest in the mainstream.

Some of the world’s largest companies including Facebook, Nasdaq, NYSE, JP Morgan, and Goldman Sachs have all recently jumped on the cryptocurrency bandwagon.

With the number of companies taking interest in cryptocurrencies on the rise, there is an equivalent rise in the opportunity to work and innovate in the sector.

While the initiative might not be the best segway into blockchain technology, it is an interesting way to expose younger audiences to cryptocurrencies – and an even more intriguing attempt at making exams “fun.”

But maybe it is the television shows that do a better job at sparking the interest among the younger generations, in which case, Silicon Valley is right on the spot!

You can see the examination paper here. If you do not speak Dutch, you can read this Redditor’s English translation here.