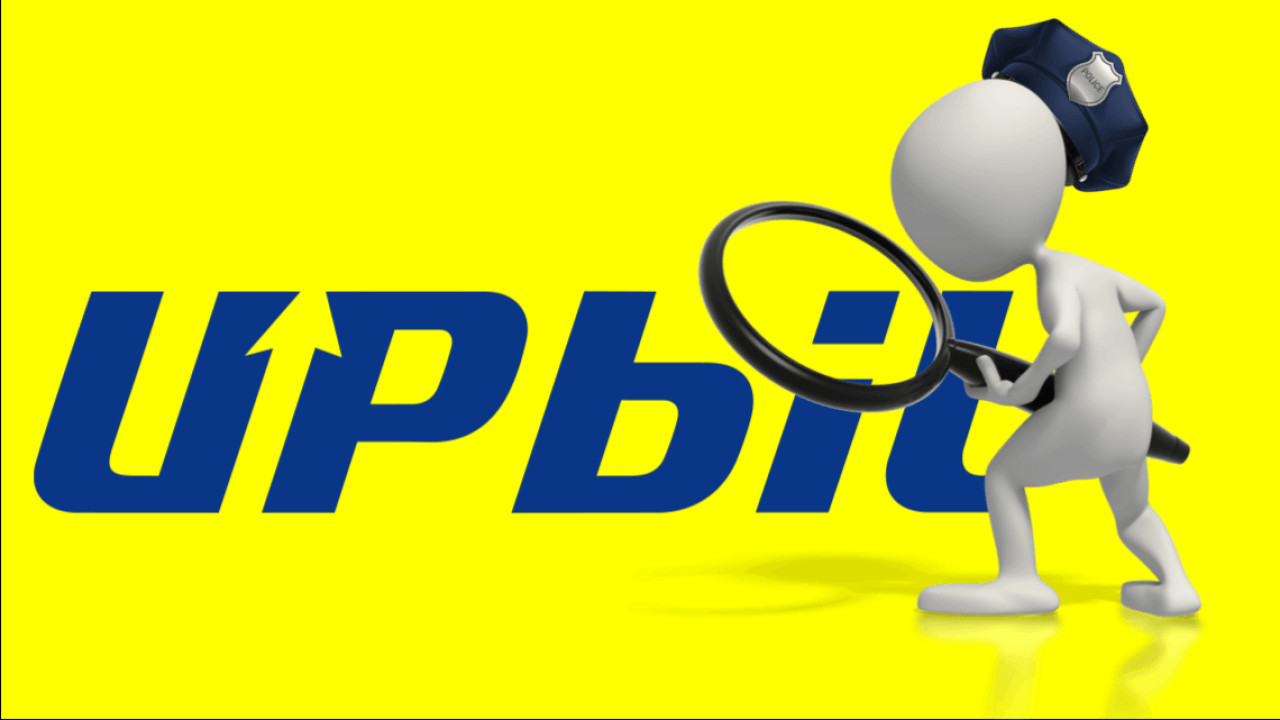 Upbit, the fourth largest cryptocurrency exchange in the world, is under investigation for charges of faking its balance sheet and deceiving investors.

The exchange’s office in Seoul, South Korea, was raided by 10 investigators from the country’s Financial Supervisory Service (FSS) at 10 AM KST today, local publication Chosun reports.

The investigators have reportedly seized Upbit’s computers and account sheets to review the company’s cryptocurrency holdings.

While the authorities have not yet pressed charges or released a full report of the investigation, it appears that Upbit users are withdrawing their funds from the exchange desk en masse, according to market data.

South Korea has been shifting the focus from outright ban of cryptocurrencies and ICOs to defined regulations since the beginning of this year.

This has, however, meant greater scrutiny of cryptocurrency businesses in the country.

Back in January, local law enforcement similarly raided the offices of popular exchange desks, Bithumb and Coinone, on charges of tax evasion.

“The whole world is now framing the outline (for cryptocurrency) and therefore (the government) should rather work more on normalization than increasing regulation,” Choe Heung-sik, chief of FSS, the agency responsible for this investigation against Upbit, told reporters in February this year.