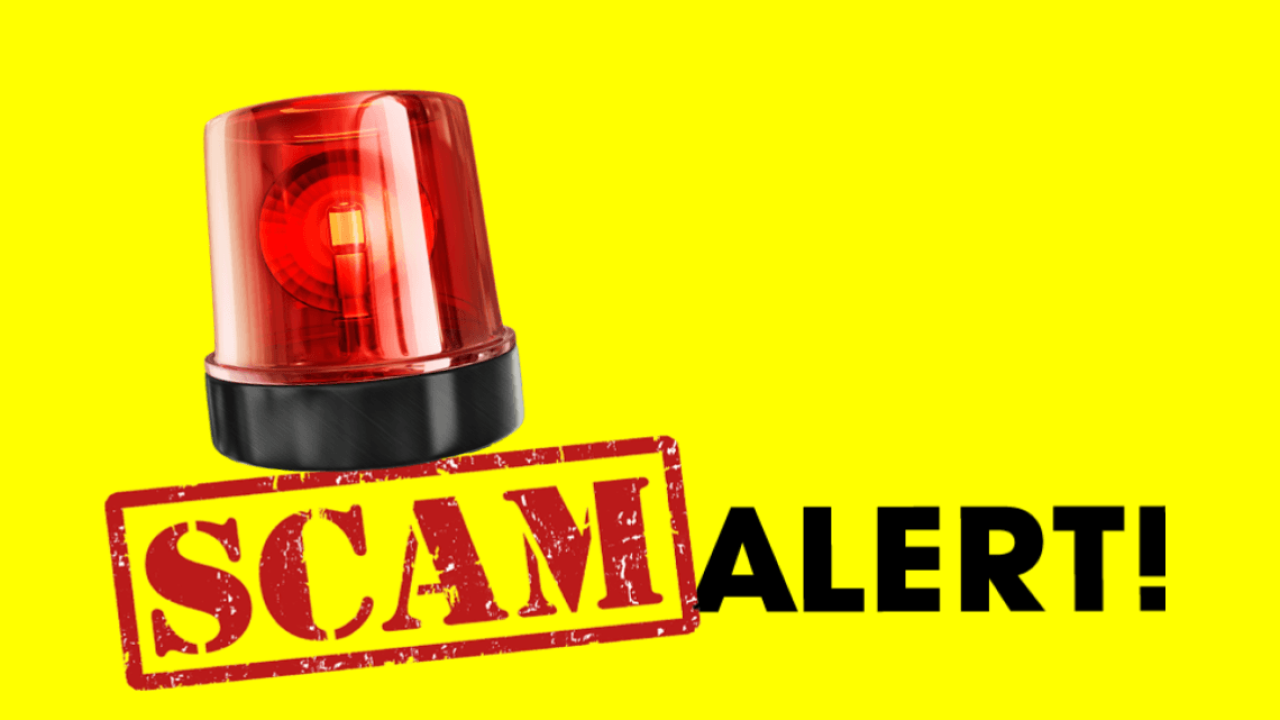 We had cautioned our readers last month about Electrum Pro being a scam — sadly, we’re now seeing the worst possible outcome from it.

Electrum Pro, an impostor of Bitcoin wallet service Electrum, has shut down its website in what seems to be an exit scam.

The scammers were using the .com domain variation of the real Electrum’s .org domain, to trick its users into believing that they were in fact using an upgraded version of the service.

As of press time, Electrum.com just shows one message from its team that puts the blame on Electrum for ruining their reputation:

Due to false accusations from electrum.org, they have ruined our reputation and brand of Electrum Pro. They managed to trick several news outlets to slander us. We decided to go our seperate ways to work on different projects. Our domain ELECTRUM.COM is for sale now with a price of 25BTC, non-negotiable. Contact lucaslofgren@mail.com if you are interested.

Wishing everyone the best,

While scams are uncovered in the cryptocurrency space almost every day, this might be the first time where the scammers are pointing the finger at the very company they were impersonating.

The message is signed by one Lucas Lofgren, whose information and connections to electrum.com can’t be found on LinkedIn or elsewhere on the web. The website’s WHOIS information is not public, so information about the domain’s legal owner cannot be discovered.

The move follows an investigation by Electrum, which shared a detailed proof about Electrum Pro being a Bitcoin stealing malware two days ago. Electrum Pro website was shown to include code meant for extracting the seed keys that their users used to access their wallets.

Some Reddit users who claim to have fallen for the scam, are reporting that their Electrum.com wallets are being emptied out without their knowledge.

Phishing attacks in the space have been on the rise lately, in various forms including fake Android apps on Google Play Store, DNS attacks, and misleading messages shared by impostors on social networks.

Cryptocurrency owners need to take extra care in ensuring that they are not falling for these scams, and make sure they verify that they are on the right domain name or app before using the service.

Right now, without government regulations to keep people safe, your best bet is to research the service you plan to use on social networks, and in cryptocurrency forums, such as BitcoinTalk and Reddit, before investing.