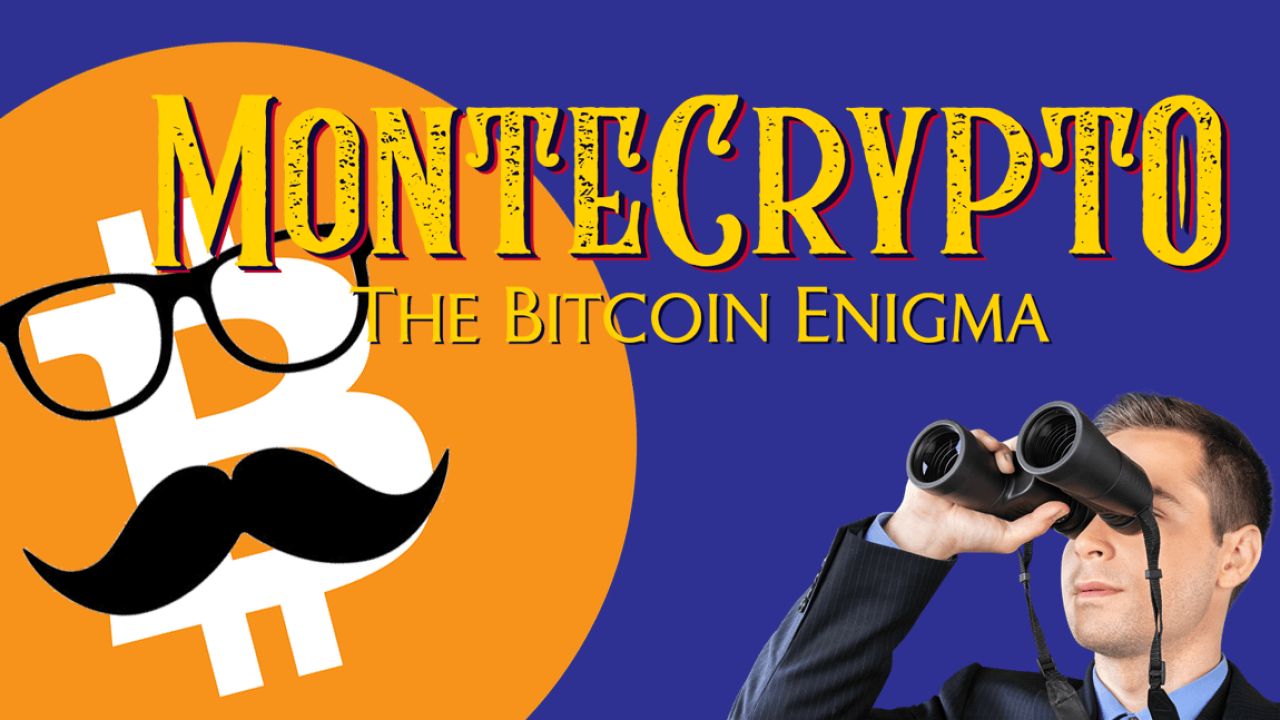 Someone has solved MonteCrypto: The Bitcoin Enigma – the viral cryptocurrency puzzle game that promised to reward the first player who solves its 24 “enigmas” with one Bitcoin.

Two months after premiering on Steam on February 20, creators Corentin Derbré and Scott Piriou have announced that a “fierce team” of eight players cracked the MonteCrypto mystery yesterday on April 24. The team has also claimed “the spoils of their victory” in the form of 1 BTC.

The winners have since transferred the funds out of the designated wallet where MonteCrypto creators hid the reward. To access the wallet, players had to recover the private key which was stored in a file, protected by a 24-word password; each enigma contained one of these 24 words.

“It’s been pretty amazing these past few months seeing everything you’ve been doing to get to the bottom of the enigma,” the game founders said. “MonteCrypto was also designed to be a social experiment of sorts, […] a test of collaboration vs. keeping secrets.”

“Looking at the different paths you’ve explored together trying to bring the experiment to its conclusion, both in terms of the sharing and the sabotage, has been pretty remarkable,” they continued. 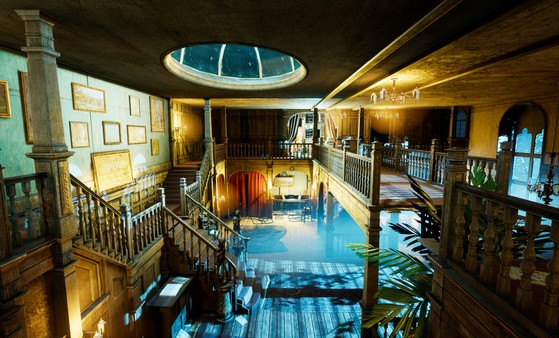 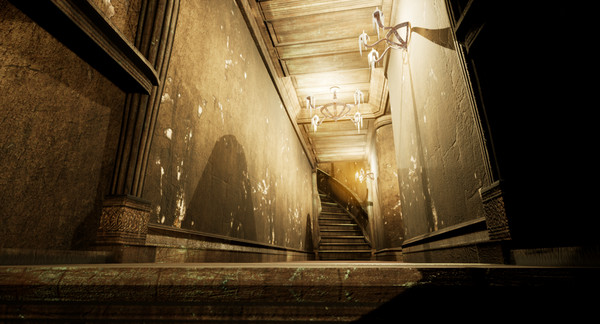 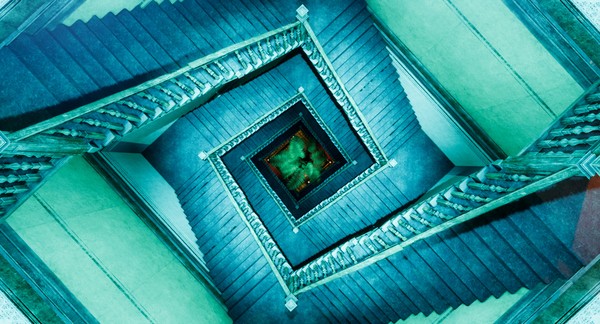 The creators further added that the game will remain fully playable – though the BTC reward will no longer be on the table. They also hinted that the MonteCrypto story might not be entirely finished, but stopped short of sharing any clues.

Cryptocurrency-themed games have gradually been picking up steam following the CryptoKitties sensation in late 2017. Indeed, Ethereum creator Vitalik Buterin praised concepts like CryptoKitties for their ability to expose the general audience to blockchain tech and decentralized solutions.

I actually like the digital cat games. They illustrate very well that the value of a blockchain extends far beyond applications that would literally get shut down by banks or governments if they did not use one. https://t.co/AtcdjkrlB3

Unlike CryptoKitties, which stores its characters on the Ethereum network, MonteCrypto did not rely on any blockchain solutions for its game. Nevertheless, its Bitcoin BTC reward proved popular among both cryptocurrency enthusiasts and rookies.

For the record, the price of one Bitcoin was $9,302 at the time when the players solved MonteCrypto – a slight decrease compared to late February when the price fluctuated at around $11,000.

But hey, it is still a pretty hefty prize for solving a puzzle – and a wonderful way to get mainstream audiences into cryptocurrency and blockchain.