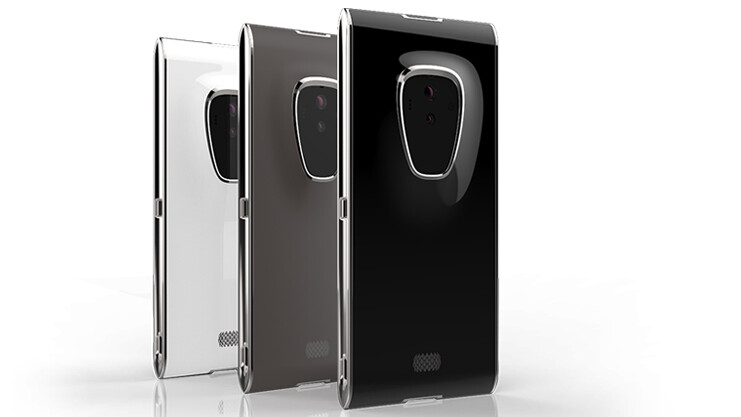 Sirin Labs made the news last September when it unveiled a blockchain-powered phone and PC that would act as secure wallets for your cryptocurrency fortune. It’s now found a manufacturer in Foxconn, the Taiwanese firm that builds iPhones for Apple.

The $999 Finney phone will let you store and shop with virtual currencies like Bitcoin, and allow you to earn tokens by sharing your mobile data connection with people around you; it also promises enhanced security thanks to its open-source Android-based Sirin OS.

Bloomberg reports that a physical switch will activate coin-related services, and that users will eventually be able to secure the devices with an iris scan, fingerprint, and a simple password – negating the need to remember long keys for their wallets.

The handset is slated to ship in October, and will be available at physical stores in eight cities where cryptocurrency is booming, in countries like Vietnam and Turkey. The Switzerland-based company says that it’s already received more than 25,000 pre-orders, and hopes to sell between 100,000 and a few million units in 2018. Further down the line, the plan is to license its tech to other hardware brands; Sirin is said to have been in talks with Huawei about that.

On the hardware front, the Finney will sport a 5.5-inch display, and come with 64GB of storage, 6GB RAM, a 12-megapixel camera on the rear, and a 13-megapixel selfie camera. Of course, none of this will matter if the company can’t actually deliver on its promises of enabling cryptocurrency management and Fort Knox-grade security for its users. It’ll be interesting to see if Sirin Labs can pull this off later in the year.