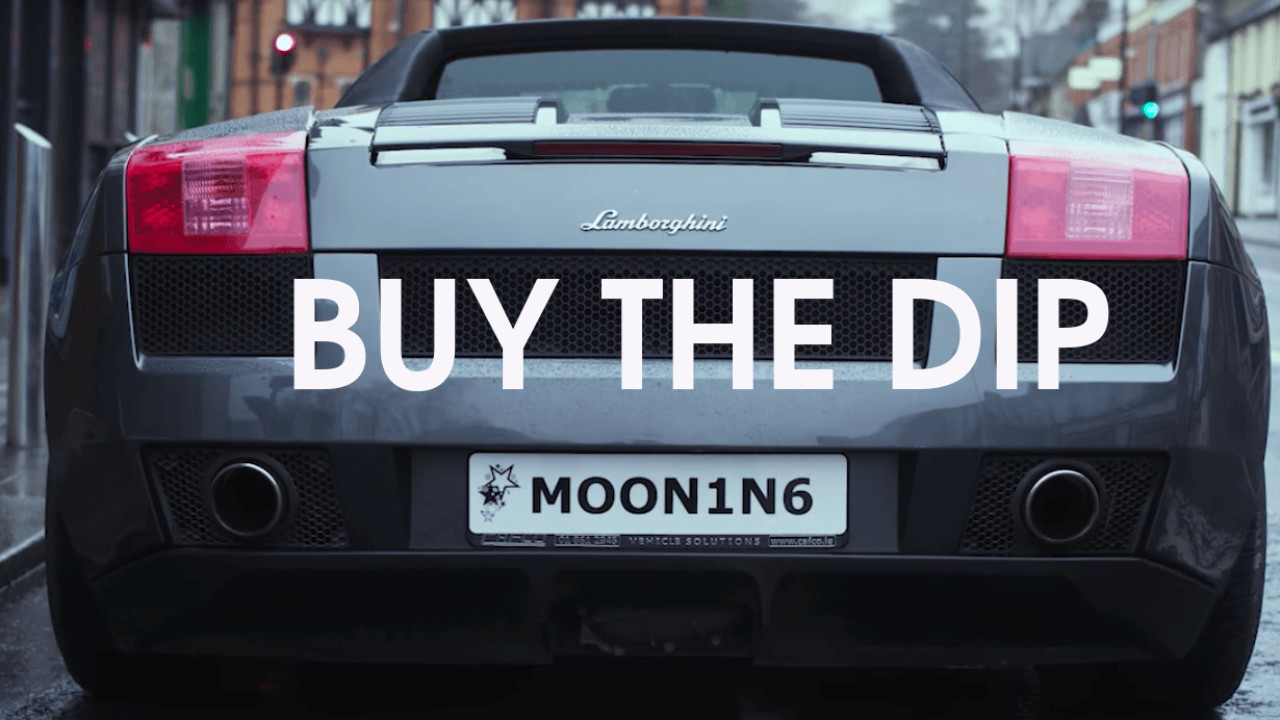 First it was comic books, then it was cringy rap songs, and now people are making movies about cryptocurrency and blockchain.

“Buy the Dip is a satirical film based around cryptocurrency which serves as a television pilot for a series of short comedies and sketches ​on current trends and technology,” director Sam Lucas Smith told us.

“A shorter way of putting it would be a funny (but equally cynical) version of Black Mirror,” Smith added.

Factoring in the trailer, his comparison is not far-fetched at all; though it feels the production draws inspiration from other iconic titles like Silicon Valley and Trainspotting too. But for now we’ll leave the comparisons up to you.

Buy the Dip is not yet available to watch, but Smith has already uploaded the official trailer:

The movie touches upon a slew of topics that will readily resonate with crypto-aficionados, including awful investment “advice,” dark web drug conspiracies, and of course – flashy Lambos. You will also hear talk about Bitcoin, CoinMarketCap, and the notorious BitConnect.

And in case you were wondering about it: this is what a Dublin accent sounds like.

Smith tells me he is not yet sure what direction Buy the Dip will take in the future, but he is interested in turning this short pilot into a series (assuming he manages to secure funding). Smith is also considering crowdfunding the project with digital currencies. He says this would make Buy the Dip the first-ever production entirely funded by cryptocurrency.

Cryptocurrency and blockchain themes have gradually started popping up in a number of mainstream productions recently.

Indeed, Silicon Valley recently included the logo of leading cryptocurrency exchange desk Coinbase in one of the promo trailers for its upcoming fifth season.

The Big Bang Theory similarly touched upon cryptocurrency in its last season, devoting an entire episode to Bitcoin – though some have since pointed out the show got a lot of things about blockchain wrong.