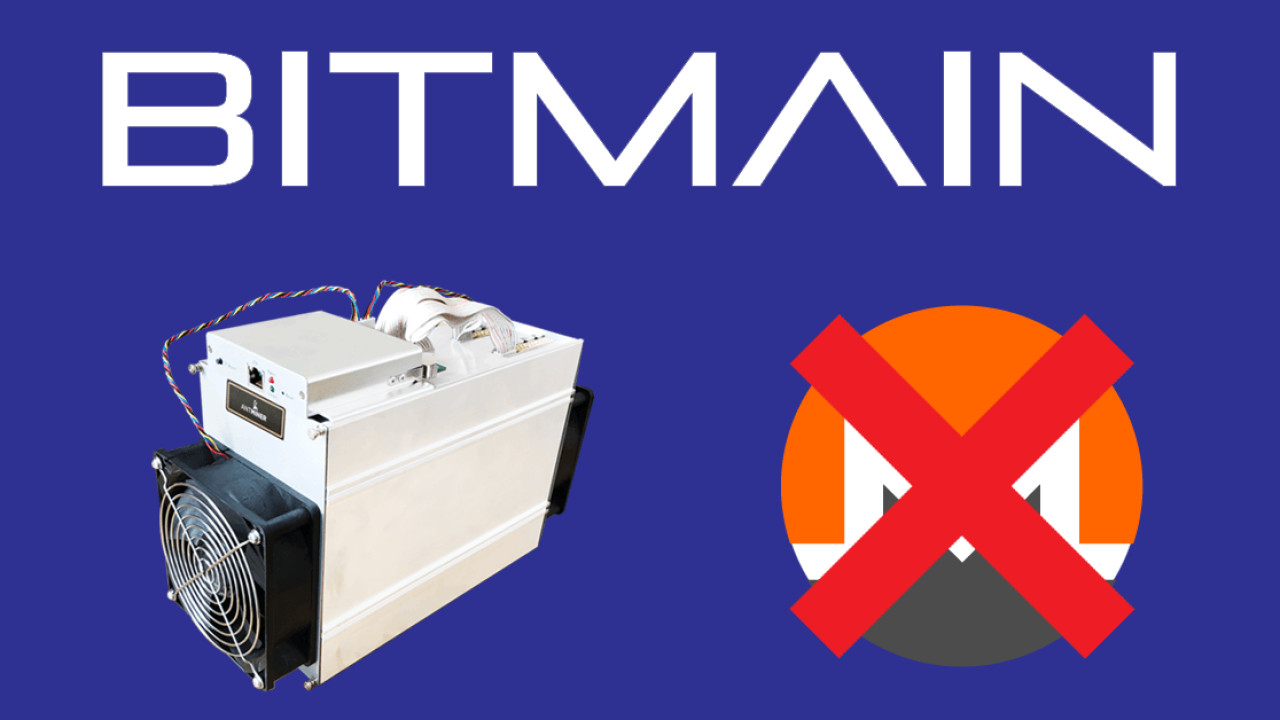 Bitcoin mining titan Bitmain has launched a new ultra-powerful cryptocurrency miner specifically designed for the CryptoNight hashing algorithm which powers privacy-oriented coins like Monero (XMR) and Bytecoin (BCN). But there is one massive problem: the device might be virtually obsolete by the time it starts shipping in May and June – especially to those interested in mining XMR.

The so-called Antminer X3 ASIC (application-specific integrated circuit) mining rig will offer an impressive 220 kH/s at 550W. Bitmain intends to ship the machine in two batches – one in May and one in June. Customers can purchase first-batch X3 for $11,999 or wait for the second batch where the price drops to $7,599.

But regardless which option you go for, there is a high chance that the miners will be practically useless by the time they arrive at your house – if you intend to mine XMR with them, at least.

…to enable more users in different time zones to order, we have set a limit of one miner per user and will release both these batches with an equal stock thrice today: 3PM, 6PM and 9PM (15 March, GMT+8). Order while the batches last! (2/2) pic.twitter.com/ezp181HuWB

Monero project lead Riccardo Spagni (more commonly known around the web for under his moniker ‘Fluffypony’) has warned that Bitmain’s newly announced mining rigs will not be suitable for the private cryptocurrency, which has recently become extremely popular among dark web drug lords.

Spagni reminded that Monero is slated to undergo a hard fork as a result of which its proof-of-work protocol will be slightly tweaked. The reason for the scheduled update is precisely to protect its network against the looming danger of centralization which ASIC mining rigs pose to its community.

Just a reminder that this WILL NOT work on Monero https://t.co/rhy6k2I4Yh

“Any newly developed ASIC [specifically designed for Monero] will obtain a significant majority of the network hashrate and introduce centralization,” the XMR community wrote back in February.

“Due to the fact that they are designed for a specific use, they will typically have a large performance advantage over hardware that is intended for general-purpose use like CPUs, GPUs, and even FPGAs,” it added.

For this reason, the Monero developer team has vowed to introduce small “unexpected” changes to its proof-of-work protocol every six months – in an effort to make the production of XMR-specialized ASICS less cost-effective for manufacturers.

It takes AT LEAST 5 months to design, tape out, and take delivery of ASICs. We can merge the PoW change 3 months before our regular hard fork and they won’t be able to outpace the network.

One thing to clarify is that Monero and Bytecoin are hardly the only coins users can utilize the Antminer X3 for; the rigs are also compatible with currencies like Aeon, Dashcoin, and a few more. But there is no guarantee this will still be the case by the time the miners start shipping in June and May.

Indeed, Bitmain has taken a careful marketing approach with the Antminer X3.

“Please deliberate well before making a purchase because we will not accept any requests for refund for orders of this batch,” it finishes. It is worth noting that the “no refunds” disclaimer is highlighted and appears in bold on Bitmain’s site.

Better take your time and do proper research before shelling out $12,000 for the Antminer X3 – it might not be the high-return investment you’re looking for.

We’ve contacted Bitmain for further commentary, but representatives weren’t available as of this writing. We’ll update if necessary.