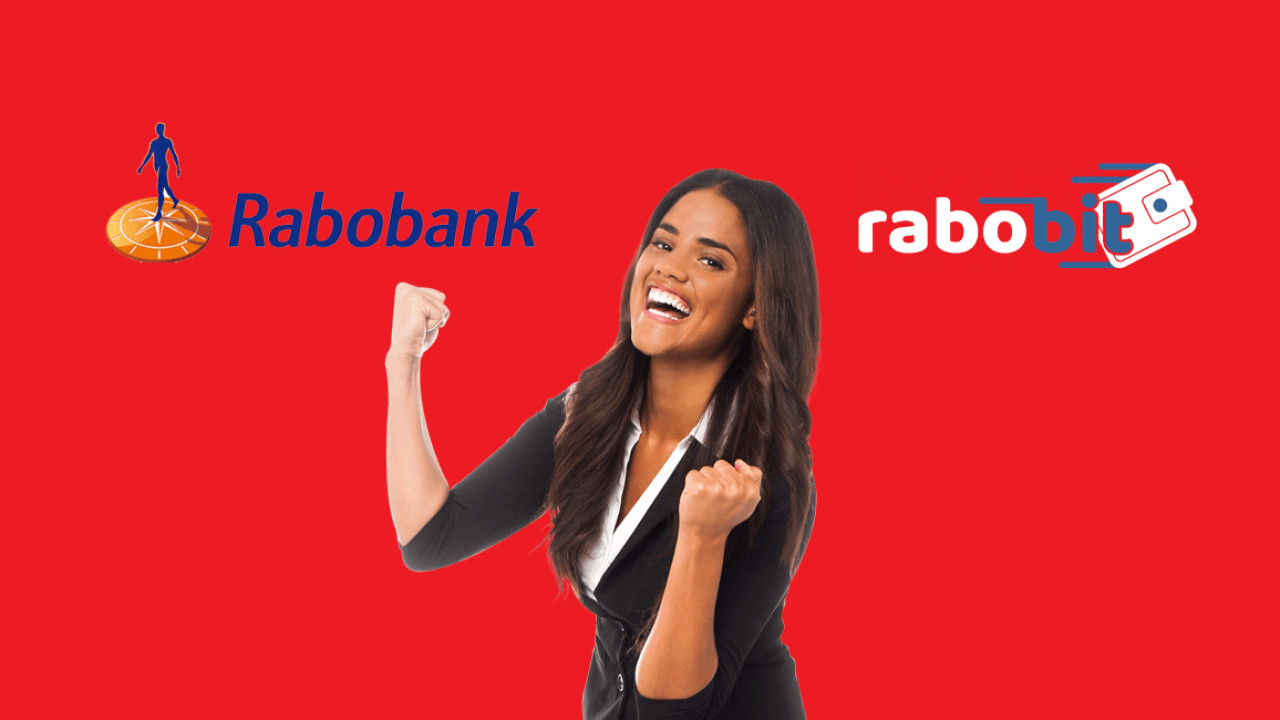 Bitcoin conspiracy theorists have long speculated that banks and financial institutions are out to slay the cryptocurrency market, but it seems the narrative is gradually starting to change: leading Dutch bank Rabobank is apparently toying around with the idea of launching its own cryptocurrency wallet.

Crypto-enthusiasts are rushing to Twitter to share links to a newly announced cryptocurrency wallet service called Rabobit, which promises to bridge the gap between bank accounts and cryptocurrency wallets. But what is particularly noteworthy about this wallet is that it has Rabobank behind it.

But here is the catch: building a cryptocurrency wallet is just one of many initiatives Rabobank is currently exploring for the future. The company will reportedly announce which projects it will focus on later this year – in the period around late May and early June.

The initiative will run as part of the Rabobank Moonshot program aimed at encouraging innovation in technology and the financial services.

Unfortunately, there isn’t much information to go by at the time of writing, but from the looks of it – Rabobank is merely using the website to gauge customer interest for this concept, and perhaps a not-so-aggressive marketing stunt.

The only button on the website – a generic ‘GET STARTED’ call to action – invites users to leave their email address and some additional info to stay informed about any future updates.

Indeed, the frugally-populated website has since raised some eyebrows, with numerous skeptical netizens wondering whether it is legitimate or just another scam.

The Rabobank social media team had to eventually step in to clear the air. According to customer service reps, “this website is indeed launched by the Rabobank,” but simply as a measure to “see if there is any interest.”

The company also said on Twitter that Rabobank has yet to formally approve the project. “Rabobit has not yet been realised,” a customer rep said, “As soon as we know more, more updates will follow.”

Despite taking a bearish stance towards digital currencies in the early days, banks have gradually been showing willingness to experiment with cryptocurrency these days.