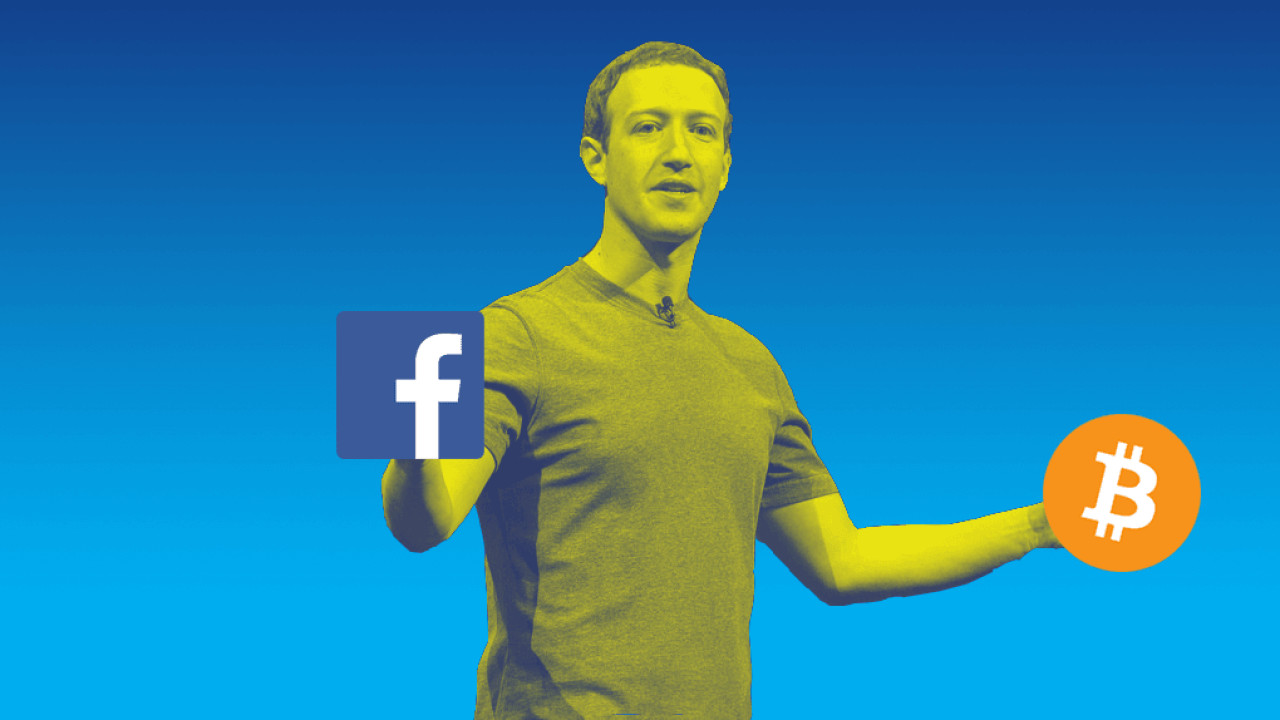 In an awfully hackneyed new-years-resolution post, every-day-normal-guy Mark Zuckerberg took to Facebook to lay out some of the goals he hopes the popular social media company will accomplish over the course of this year. But despite the rumors, adding Bitcoin BTC to its platform was not on the agenda.

“[W]e currently make too many errors enforcing our policies and preventing misuse of our tools,” the tech mogul said. “These issues touch on questions of history, civics, political philosophy, media, government, and of course technology. I’m looking forward to bringing groups of experts together to discuss and help work through these topics.”

This is when Zuckerberg brought up the topic of decentralization and using such technologies as a “force that puts more power in people’s hands.”

“[M]any people now believe technology only centralizes power rather than decentralizes [sic] it,” he continued. “There are important counter-trends to this – like encryption and cryptocurrency – that take power from centralized systems and put it back into people’s hands.”

“I’m interested to go deeper and study the positive and negative aspects of these technologies, and how best to use them in our services.”

For whatever reason, The Independent went on to interpret this statement as a hint that Facebook is contemplating introducing a Bitcoin integration in the near future. That is, despite the fact that Zuckerberg never even mentioned the popular cryptocurrency in his announcement.

Following some deserved call-outs for misrepresenting his words, The Independent has since tweaked its title to suggest that Bitcoin “could come to Facebook in the future.”

But here is the kicker: the new title is no less misleading than the old one; and it feeds on the age-old misconception that Bitcoin is synonymous with cryptocurrency – which could not be any further from the truth.

Yes, with a market share of almost $275 billion, Bitcoin is by far the largest cryptocurrency out there, but certainly not the only one. In fact, there are over 1,000 other digital currencies, many of which use approaches completely different from those employed by Bitcoin and its blockchain.

To conflate all cryptocurrencies with Bitcoin is straight-up wrong – and incredibly sloppy, to say the least. It is a textbook example of spreading misinformation.

Having said all this, Facebook could indeed benefit from trials with decentralized solutions like cryptocurrency and blockchain. That is, assuming that the technology will eventually evolve to be able to handle the large influx of traffic Facebook attracts on a daily basis.

The social media behemoth has long been eyeing adding a payment feature on its platform. In fact, Facebook is already running a trial with PayPal, as part of a new partnership between the two companies. This is where cryptocurrency could come in handy.

Unlike Paypal and other centralized payment solutions, cryptocurrencies could one day offer the same functionality at a fraction of the cost. Indeed, a number of fledgling crypto-startups – including Stellar, RaiBlocks and IOTA – have vowed to deliver precisely that.

While it would be stupid to outright rule out the possibility that Bitcoin could too land on Facebook one day, the technology will have to undergo a long series of improvements prior to that. Among other things, the leading cryptocurrency has recently been struggling with a congested network, extremely slow transactions, and exorbitant transfer fees.

Who knows… Maybe one day we will indeed see Bitcoin on Facebook. But don’t fool yourselves: at this point, all this talk is nothing more than wild speculation.