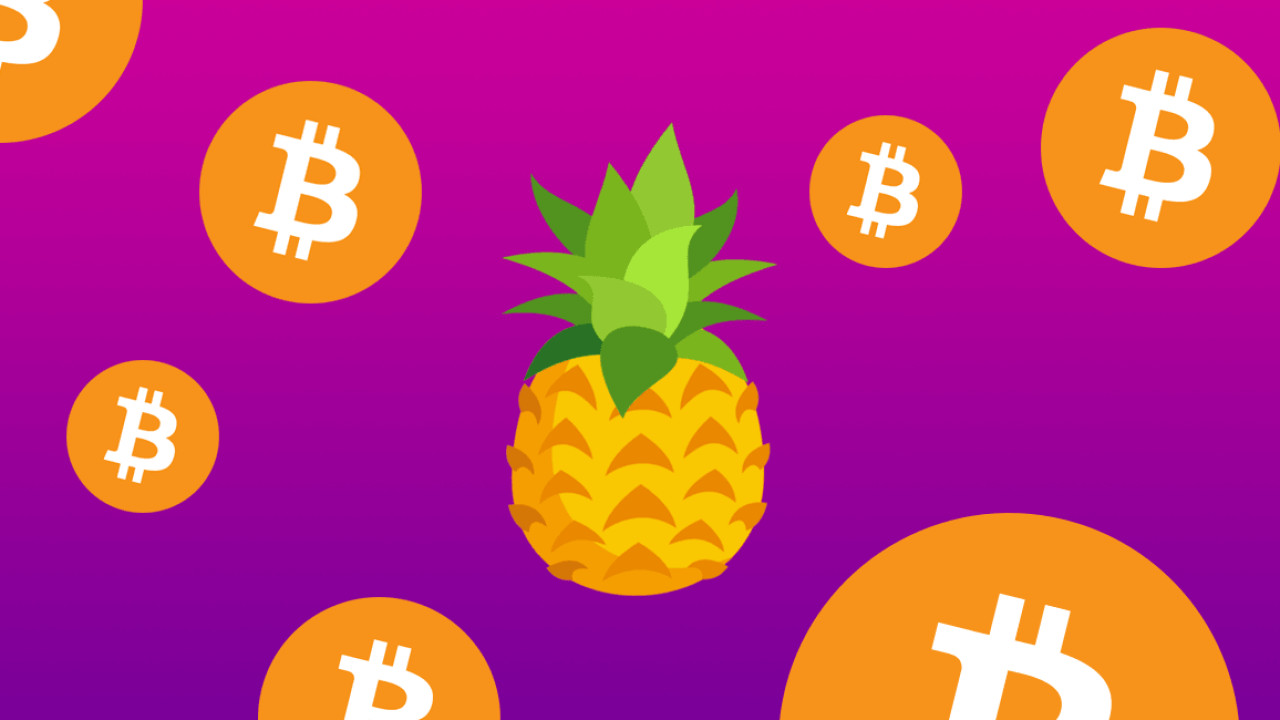 We have all heard the rags to riches success stories that often circulate within the cryptocurrency community, but not like this. Instead of splurging out on luxurious cars and houses, one early Bitcoin BTC adopter is using the wealth he accumulated to set up an $85 million investment fund to support charities and charitable causes.

“I remember starting at Bitcoin a few years ago. When Bitcoin broke single digits for the first time, I thought that was a triumphant moment for Bitcoin,” the anonymous benefactor said. “Bitcoin has changed my life, and I have far more money than I can ever spend. My aims, goals, and motivations in life have nothing to do with having XX million or being the mega rich.”

“So I’m doing something else,” the masked hero continued, “[I’m] donating the majority of my Bitcoins to charitable causes. I’m calling it The Pineapple Fund.”

The charitable man has pledged a total of 5,057BTC to the investment fund, with plans to back any charitable cause across the globe as long as it fits the criteria.

So far, the fund has donated 163BTC to healthcare startup Watsi, clean water initiative The Water Project, blockchain philanthropy foundation BitGive, and digital rights activist EFF. For the record, this equals a total investment of $3.5 million.

This leaves 4,895BTC (approximately $84 million) more to give out. In case you feel your company might be eligible for donations, The Pineapple Fund is currently accepting applications.

“Your organization should be a registered nonprofit organization in your country,” the website reads. “In exceptional circumstances, we may make exceptions.” All approved parties will receive the donation via a Bitcoin transfer. The Pineapple Fund says it will help those unfamiliar with the technology to accept and convert the donations.

One thing to note is that the benefactor is not accepting applications from individuals, so don’t expect the fund to cover your college debt. “Pineapple Fund is charity, but not that kind of charity,” a message on the website reads.

Anyone interested can find out more about the Pineapple Fund on its official site here. Big up to you, Pineapple person, whoever you are! 🍍