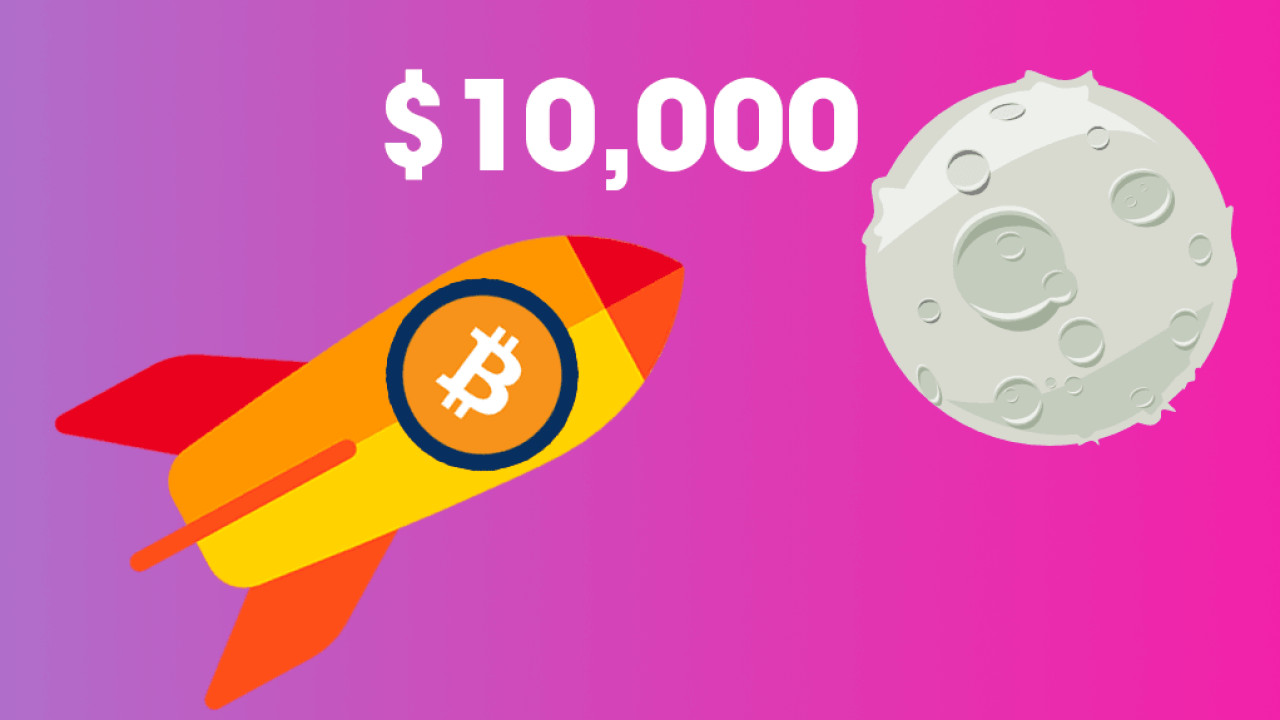 It’s official: Bitcoin BTC has finally crossed the $10,000 mark. The price of the popular cryptocurrency currently stands at $10,032, according to stats from Coin Market Cap.

This milestone comes only days after the biggest cryptocurrency by market share hit $9,000 for the first time ever on November 26. It only took two more days to surge past $10,000.

For what is worth, shortly before Bitcoin passed the $10,000 barrier on Coin Market Cap, exchange desk Cex was already trading the currency at a little over $10,000.

It did, however, take another couple of hours for other exchanges to reach the same valuation.

Bitcoin’s market cap has similarly registered a slight increase from $161 to $166,8 billion over the past 24 hours.

Earlier in November, right around the time Bitcoin soared past the $7,000 mark, Goldman Sachs Vice President Sheba Jafari predicted the cryptocurrency will likely slow down at around $8,000.

However, his forecasts have so far turned out to be slightly off. In July, Jafari suggested the price of Bitcoin will likely remain around $4,000 throughout the remainder of 2017 – more than twice less than the current valuation.

In all fairness though, venture capitalist Tim Draper predicted the cryptocurrency would cross the $10,000 threshold in 2014 – when its price was still $413.

In other cryptocurrency news, Ethereum processed 608,695 transactions on its network yesterday to pass the 600,000 mark for the first time ever. Meanwhile, Bitcoin registered its highest number of transactions in a day for the past year, clocking 379,256 transfers on November 27.