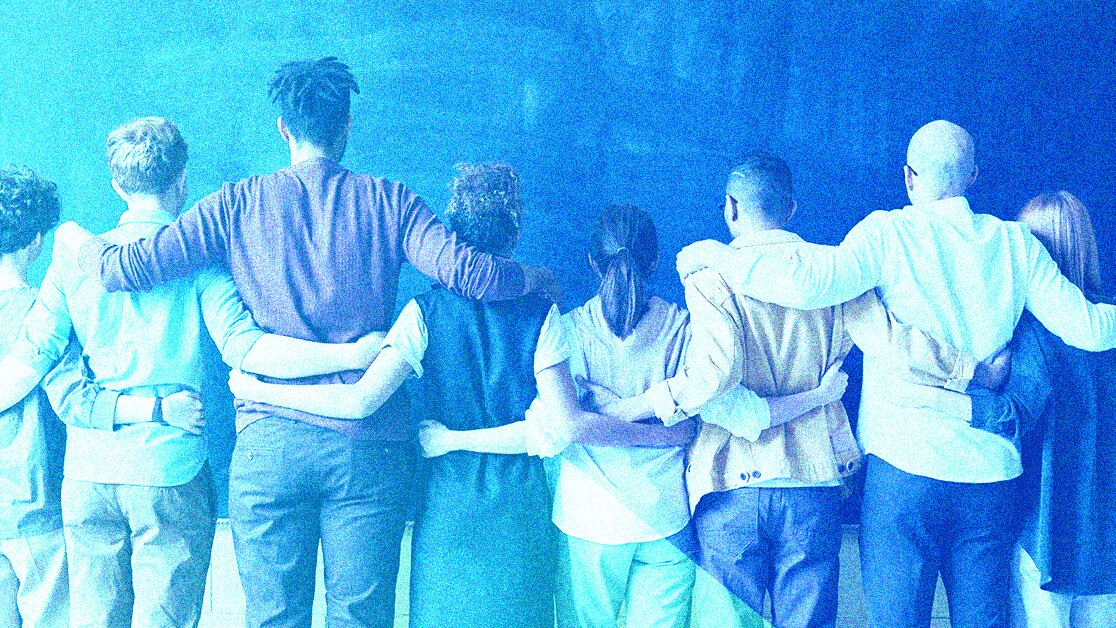 Business accelerators are programmes which offer various types of support, including training, mentorship, access to workspaces and investment, to early-stage businesses with the aim of helping them through the fragile early stages of growth. They may play a vital role in post-COVID-19 recovery.

In a recent study, funded by the UK government, we found evidence that participating in one particular accelerator (which will remain anonymous) was associated with an increase in business survival rates, investment raised, and growth in the number of people employed. This could be vital as new businesses struggle to thrive in increasingly uncertain economic times.

On our last count, there were a total of 163 accelerators in the UK. The majority of these were created with the aim of encouraging innovation within a particular industry or promoting local economic growth.

Increasingly, however, accelerators are being set up with the goal of tackling the issue that, while being the fastest-growing in Europe, the UK startup scene is far from diverse. Only a quarter of startups in the UK have a female in their founding team and just 13% of investment in 2018 went to female-founded businesses. Furthermore, it is estimated that just 5% of small and medium-sized enterprises (SMEs) are minority ethnic group led.

The underrepresentation of these (and other) groups is unacceptable not only from a moral perspective but also economically. Studies show that diverse founding teams are more innovative and bring better financial results.

To put this in monetary terms, The Rose Review estimated that if the UK were to achieve the same average share of women entrepreneurs as countries which excel at supporting female entrepreneurship (Canada, the US, the Netherlands, and Australia), this would add £200 billion of new value to the UK economy. This unrealised potential is huge and cannot be ignored, especially at the moment.

Some accelerator programmes have been set up with the chief aim of supporting entrepreneurs from underrepresented groups. Hatch’s Female Founders Accelerator, in south London, is a six-month programme, specifically aimed at supporting BAME female-led businesses, with backing from Natwest, law firm Weil, Gotshal & Manges and BlackRock Investment.

The TechHub Accelerate programme in east London, with partners including Google for Startups, supports BAME, female, LGBTQI+, and founders with disabilities, giving them access to workspaces, meeting rooms, mentoring sessions and events for up to a year.

And The We in Social Tech growth accelerator, also in London, is a six-month programme aimed at social tech businesses led by women. It is delivered by not-for-private-profit enterprise agency Nwes and supported by Deutsche Bank.

Although the barriers to starting a business that different groups face are varied and complex, it has been suggested that some challenges, such as access to finance, access to relevant entrepreneurship advice, and a lack of business skills and experience, are common to most.

While accelerators may not directly address the structural factors that ultimately give rise to these barriers, our research suggests that accelerators may be able to help founders overcome them by directly offering to fund or introducing them to investors, matching them with a mentor and providing business support and training.

Research by the British Business Bank found “minor signs of potential bias” against female founders in investment decision-making. But it also indicated that underrepresentation of women in industries that are most attractive to investors (for example, software) and women typically being less well-connected to investors’ networks were equally, if not more, significant barriers to female entrepreneurs accessing funding.

By improving survival rates for startups with underrepresented founders, accelerators can help bolster support networks, change perceptions of what it means to be a successful founder, and produce more relatable role models, potentially helping to create more diverse businesses in the longer term.

Given a large amount of public funding already going to fund business accelerators in the UK (we estimate this to be £20-30 million per year), there is an obligation to make sure everyone is able to benefit from them. This isn’t just about backing those few programmes with a particular focus on underrepresented groups but also ensuring all publicly funded accelerators have ambitious and proactive diversity and inclusion policies.

While ensuring that accelerator intake is diverse is essential, in order to be truly inclusive it is also important that accelerators are accessible to businesses that are oriented towards the real needs of the communities they are trying to support. This may not always mean the high-tech, high-growth firms which accelerators typically support, and which can themselves exacerbate inequalities.

While funding accelerators is just one of many tools available to policymakers promoting entrepreneurship, it is a tool for which there is now good evidence. But past research has not focused on the specific impact accelerator programmes can have on improving diversity in startups.

Future research that disentangles the effectiveness of accelerators at tackling the lack of diversity in startups, compared to other initiatives with the same goal (for example, events, networks, funds), and offers a better understanding of how to design accelerator programmes to achieve this goal would be of great value.

A more diverse startup environment is better for everyone. And while building diversity takes time and a multi-pronged approach, I believe the great work is done by the accelerators mentioned here, and others which aim to support entrepreneurs from underrepresented groups, play an important role in achieving this goal.

This article is republished from The Conversation by Jonathan Bone, Senior Researcher, New Technology and Startups, Nesta under a Creative Commons license. Read the original article.