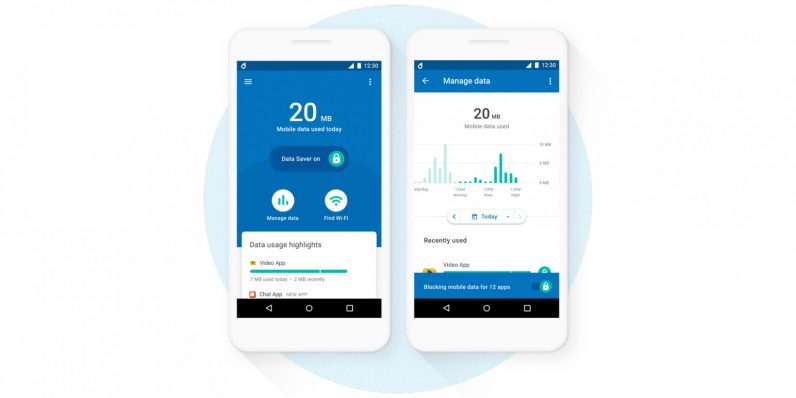 Google’s data-saving app, Datally, has disappeared silently from the Play Store after two years since its release, noted the eagle-eyed folks at Android Police.

The app, launched in 2017, helped you keep a tab on data used by different apps and find Wi-Fi hotspots near you. AP’s report notes the app is active for current users, but it’s not compatible with Android 10.

We’ve asked Google for a comment, and we’ll update the story once we hear from them.

With that, the Google graveyard is expanding like a social media company with fresh funding.

Earlier this year, the company killed off Google Inbox; it also nixed a bunch of hardware products this week, including the Daydream VR platform, the original Pixel Buds, and the Google Clips camera.

Read next: How to watch Mark Zuckerberg's 'free expressions' speech