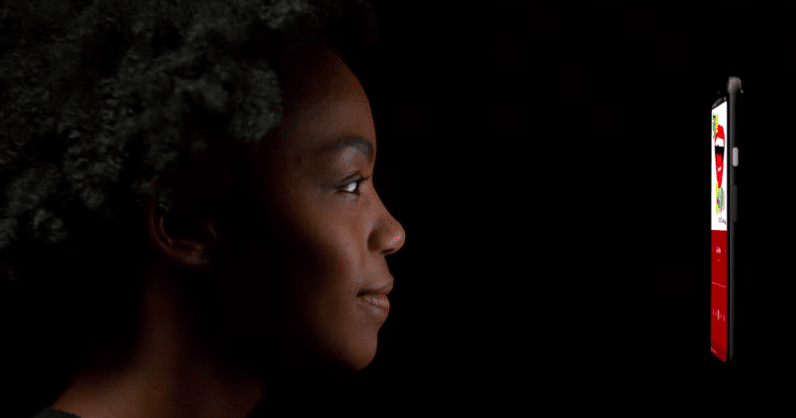 Update (07/10/2019): Google told The New York Times it has suspended the research program and opened up an investigation.

In July, Google announced its ditching the physical fingerprint sensor in Pixel 4 to enable an iPhone-like face recognition system. Later, the company also confirmed it’s running a ‘field research,’ where it’s offering $5 to people in exchange for their facial data.

According to the report, a company named Randstad was hired by Google to perform data collection duty tricked people into collecting their data by saying it’s a “selfie game” or “just play with the app and get $5.”

A source told the Daily times they were directed not to inform people they were being recorded:

We were told not to tell (people) that it was video, even though it would say on the screen that a video was taken.

Google TVCs – a term used for the company’s contractors or vendors – working for Randstad were reportedly instructed to rush subjects through survey questions and walk away from them if they doubt some foul play.

The agency sent a team to Atlanta to specifically target homeless people with ‘dark skin.’ One source said they were asked to target them because they were unlikely to speak to media and they won’t know what’s going on.

While Google’s intention might be to improve recognition for all skin colors and faces, murky strategies used by its contractors are very shady and immoral.

We’ve asked the company for a comment, and we’ll update the story if we hear back.

Read next: This bot read 3.5M books to find out how language perpetuates gender stereotypes