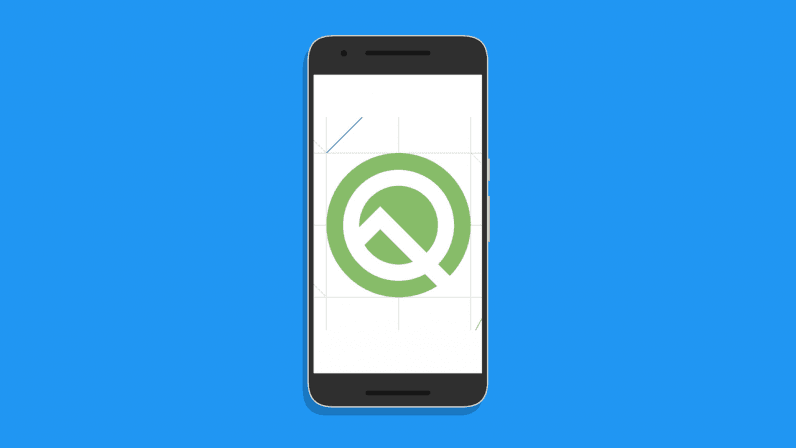 Starting with Android Q, app developers can access depth information – the XMP (a metadata standard for files) data containing depth information and depth and confidence data (map containing details of distance of objects from the camera lens) from supported hardware cameras – along with the final compressed JPEG file of the photos captured on your phone. This means that app makers, including those behind the stock camera apps of phones running Android Q, can create new bokeh blur effects, 3D photos, and AR experiences more easily than before.

Android introduced support for monochrome cameras in the last version – Android 9 Pie. This year, Google’s making some changes to improve native black and white photography and low-light pictures. Android Q will support native monochrome shooting in RAW format. That’s huge, as app makers will be able to manipulate details from the uncompressed version of these photos and improve image quality. PPlus, the latest version is introducing the Y8 stream format to make black and white photos take up less storage.

With more phones offering versatile camera hardware lately, I hope to see them take advantage of these features in Android Q in the coming months for better picture quality.

Read next: Hackers who stole $150,000 from buggy Bitcoin ATMs still at large