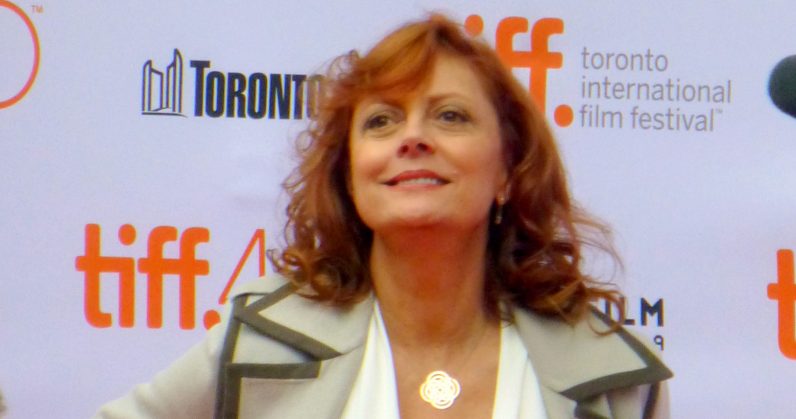 YouTube has been producing original content for subscribers of its paid Red tier for a while now, but it’s graduating from shows and web series to feature films this year, starting with the Susan Sarandon-starrer, Vulture Club.

IndieWire notes that the film, directed by Iranian-American Maryam Keshavarz, sees Sarandon playing an ER nurse whose co-workers are unaware that that her journalist son has been taken hostage by terrorists. Susanne Daniels, YouTube’s global head of original content, explained that Sarandon’s work on this project, which has completed filming, got the company interested in getting involved with the movie:

This emotional drama grapples with relevant issues journalists around the world face today. Maryam Keshavarz lends her powerful perspective as an Iranian-American filmmaker, and Susan Sarandon’s moving performance immediately drew us into this compelling film.

Vulture Club will get a theatrical release later this year, before being made available to Red subscribers. That’ll give it a chance to be considered for an Oscar – and also signal YouTube’s interest in producing content at a larger scale than ever before.

It’s worth noting that YouTube previously planned to release a couple of projects in theaters, but those didn’t pan out. However, it’s now keen on taking to the silver screen, not just with Vulture Club, but also with Bodied, a battle-rap satire produced by Eminem; Variety reports that the movie, directed by Joseph Kahn, premiered at the Sundance Film Festival last year. This film will also get a theatrical release and then arrive on YouTube Red.

It’ll be interesting to see if this is the start of YouTube’s attempt to rival Netflix with original content – but if that’s the plan, the Google-owned company will have to dig deep into its pockets to do so. Netflix previously announced that it intends to spend $8 billion on original programming in 2018 alone, so YouTube will have a lot of catching up to do.

Read next: Craigslist is killing off its Personals ads to keep sex traffickers at bay