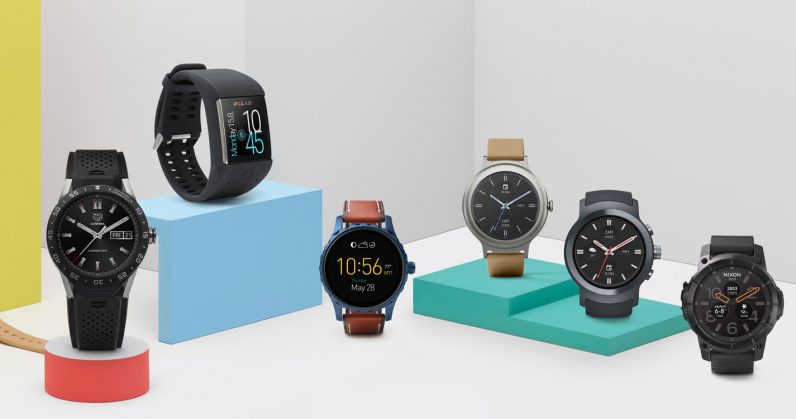 In a post published over the weekend, Redditor H3x0n pointed to a new name and logo for Google’s Android Wear platform as they set up a smartwatch for use with their phone – which leads us to believe that the company may soon rebrand it with the label ‘Wear OS.’

The move sounds sensible: Android Wear watches work with both Android and iOS devices, so the new moniker could reduce confusion on that front.

It’ll be interesting to see if that helps boost sales for the myriad hardware manufacturers making watches based on this platform; on an earnings call after Apple published its Q4 2017 results, CEO Tim Cook noted that the company saw “over 50 percent growth in revenue and units for the fourth quarter in a row.” It currently is in the lead in the global wearables business, with a 21 percent market share. Meanwhile, Huawei and other brands that make Android Wear-based devices are lagging far behind, and also have to worry about the likes of Fitbit before they can regain the top spot.

Read next: How the FBI cracked down on custom BlackBerrys sold to drug cartels