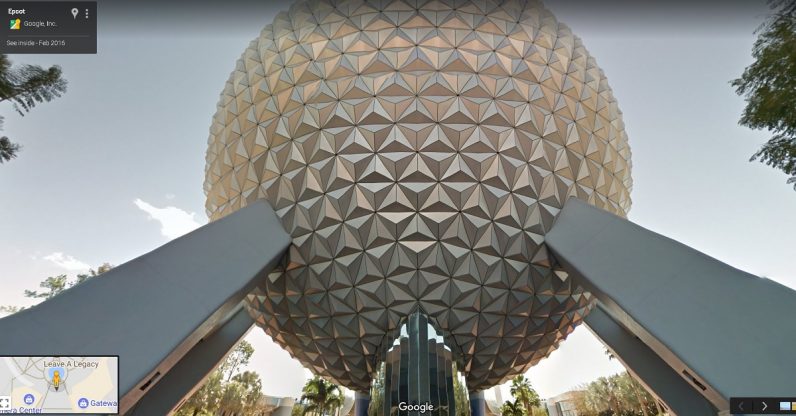 Google today updated Maps to bring a little magic to its users. In a blog post that Street View Program Manager Deanna Yick clearly had a blast writing, the company announced it’d be adding tours of 11 of the American Disney parks to Google Street View.

At the moment, the sights include Sleeping Beauty Castle and California adventure from Disney Land; and Epcot, Hollywood Studios, and Animal Kingdom from Disney World. For the most part, the worlds are fully explorable — I managed to circle the World Showcase in Epcot, which is no easy feat on foot, let me tell you. 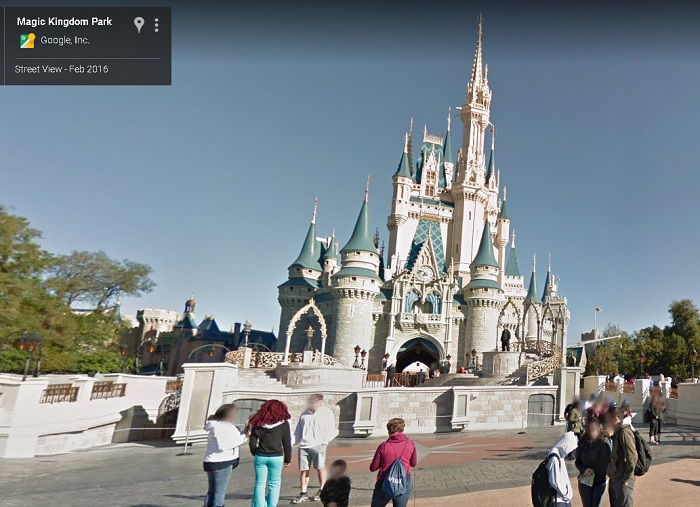 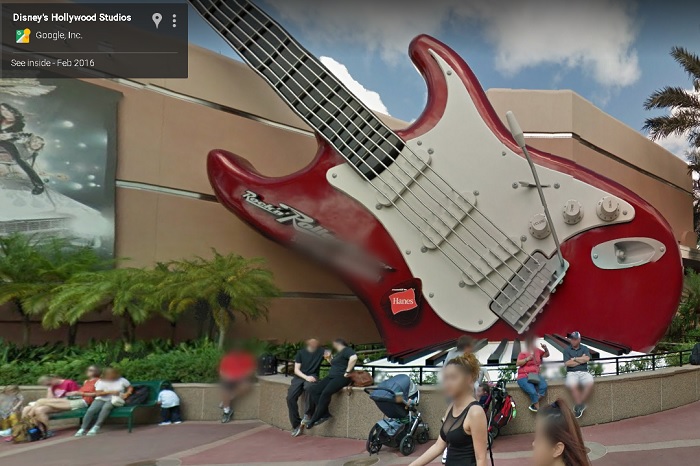 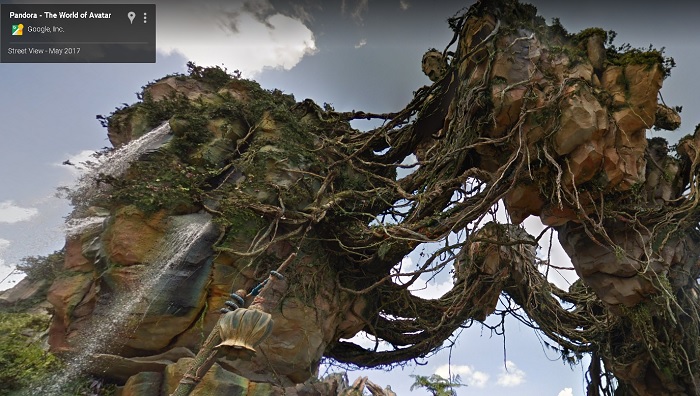 The images let you get pretty close to some of the attractions, and it’ll come in handy if you’re planning a trip and want to scope out the lands. Heck, even if your only desire is to get a look at the home of the world’s most famous mouse, Street View provides. According to one of my colleagues, it also works in VR.

Speaking as someone who’s spent the equivalent of a modest college tuition on trips to Disney World, this is the only way any of us are going to get to see the place for free. Though first-time tourists should beware — the parks will never be as empty as some of the images make them seem.

Update: In the original version of this article, I accidentally called Sleeping Beauty Castle “the Magic Kingdom.” Mea culpa. In my defense, Disney World is my usual port of call, so when I see a big Disney castle, I think of the Magic Kingdom.

It's Street View after all: Disney Parks come to Google Maps on Google Blog