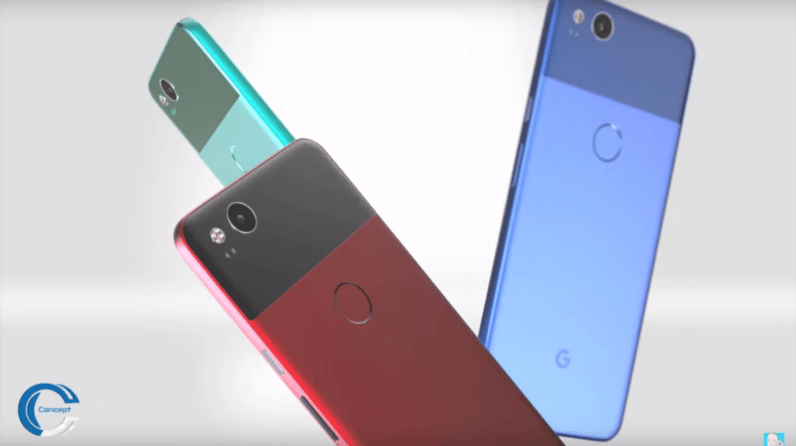 Google is expected to unveil its Pixel 2 premium phones on October 5, according to tipster Evan Blass, who’s usually on the ball about this sort of thing.

The device will improve on its predecessor from last October with a new Snapdragon 836 processor, which Android Central believes will be a tweaked version of the formidable 835 chip that we’ve seen in the OnePlus 5 and Xiaomi’s Mi 6 this year.

As was the case with the first Pixel, there will be two devices of different sizes. HTC is believed to be building the smaller one, while LG will handle the larger phone.

We liked the original Pixel a lot, particularly because of its excellent camera, and hopefully Google will continue to push the envelope in the imaging department with the Pixel 2. It remains to be seen exactly what the phone looks like.

Renders that showed up in July (see image at the top of this post) depicted both Pixel 2 with slim bezels that make the front fascia particularly eye-catching, and the glass window borrowed from last year’s model. However, a leak from earlier this month showed a rather plain-looking handset with large bezels (blame them on stereo speakers) that you might not recognize as a 2017 flagship from the house that built Android.

We’ll know more at Google’s hardware event this fall, where it’s likely to show off a new Chromebook Pixel, as well as a pair of Assistant-powered smart headphones.

Read next: Monument Valley II is headed to Android at last