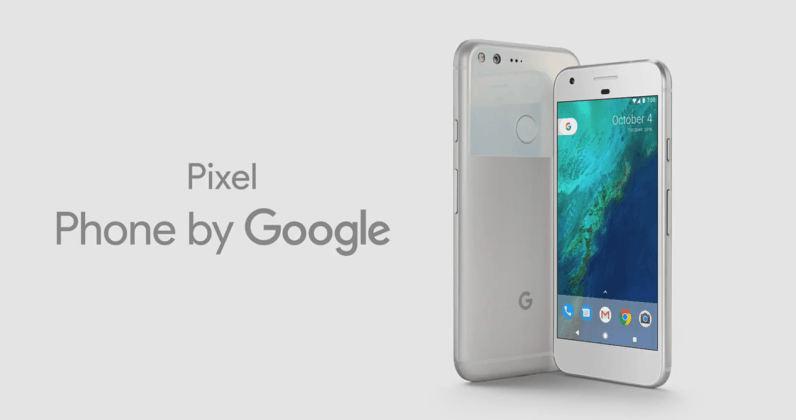 Google shook the mobile scene when last October it dropped its marvellously crafted Pixel flagship. While the handset raked in stunning reviews with its silky smooth performance, spectacular camera and nifty virtual assistant, not everyone loved its hefty price – but this might all change soon.

Citing an undisclosed but reliable source, 9to5Google reports the Big G has set its sights on bringing a bundle of enhancements to its second-generation Pixel as well as a modest ‘budget’ model of the flagship device, aimed at “emerging markets.”

While the budget alternative will come at a “significantly cheaper” price, the higher-end model is expected to see “at least” a $50 hike in price – it will however offer a slew of improvements.

Among other things, Google is said to have devoted its efforts to further refining the already excellent camera. The report also suggests the search engine giant is testing with enhanced chipsets from two different manufacturers – including Qualcomm and Intel.

Though the next-gen Pixel will likely sport a camera that might “not have large MP size,” the device will “compensate in extra features.”

In line with earlier speculation, Google’s new flagship handset is also slated to be waterproof – a feature many technophiles felt should’ve been included in the original Pixel. While prior reports suggested the next-gen version will “definitely” have water resistance, more recent rumors indicate the functionality is “still on the table,” but not yet confirmed.

The budget model, codenamed ‘Pixel 2B,’ will come with slightly less powerful hardware specs and will likely start shipping shortly after the release of its higher-end counterpart.

Read next: Man buys house with Bitcoin, lucks into a $1.3M profit