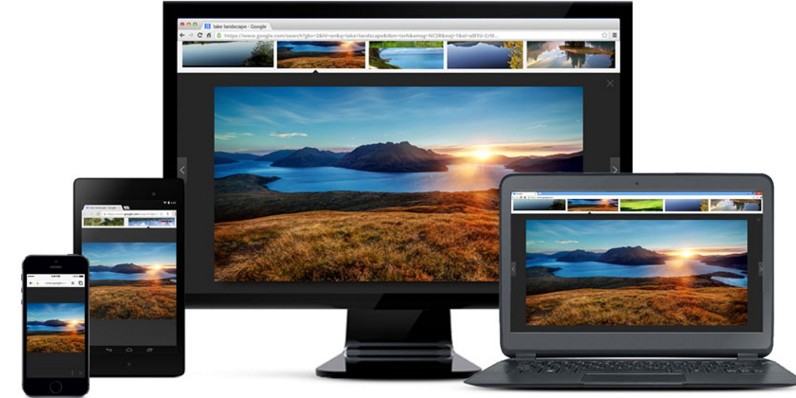 Although we’ve known it was coming since November last year – and dropping the axe has already been postponed once – the newest version of Chrome will no longer be updated to work with Windows XP, Vista or OS X 10.8 (Mountain Lion) or older.

This probably isn’t going to be a huge problem for lots of people, but a not-inconsiderable 13.7 percent of all computer users still run the venerable Windows XP OS, while 2.65 percent still use Vista, according to Netmarketshare’s figures. The relative proportion of people running OS X 10.8 or older is comparatively small with the overall user base.

While that’s one of the most notable changes for many people, under-the-bonnet tweaks include changes to the way in which notifications work aimed at making developer’s lives easier – for example, allowing for improved data collection about when a notification is closed by a user and allowing for far greater customization options. There’s a whole load more developer-focused features in there too.

Oh, and for users, there’s the return of the right-click spellchecker menu, which multi-lingual typists will likely welcome.

One thing you don’t get with Chrome 50 graduating from the beta to the stable channel is the Material Design overhaul – but that should arrive as standard from Chrome 51.

Until then, you could always try this to make Chrome look a bit more modern.

Read next: London's gentrification is a tale told by social media