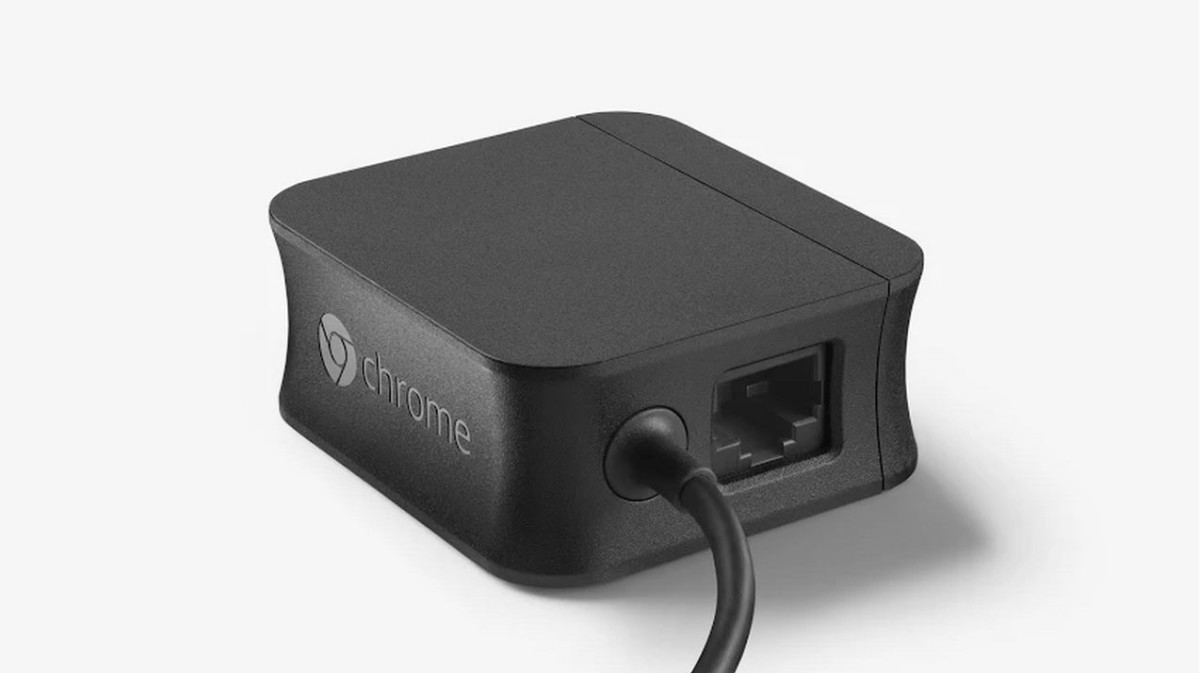 Update 4:26PM EST: Well, that was fast – the Ethernet adapter is already sold out. No word on when stock will be available again yet.

Google’s Chromecast is a great, affordable way to stream content from mobile devices to a TV, but it’s not without issues. Google is now out to fix what may be the biggest one – dropped wireless connections – with a new $15 Ethernet adapter.

Chromecasts connect to crowded 2.4 Ghz Wireless N networks. That means your chances of finding a completely clear wireless channel are slim, and interference could significantly impact your device’s performance, causing those dreaded buffering circles or even dropped connections.

The newer 5 Ghz Wi-Fi standard could mitigate the problem as those networks are less populated than old-school 2.4 Ghz ones, but the Chromecast can’t connect to them.

Ethernet connectivity assures your device always has a direct line to your router or modem. The adapter runs both power and data to the Chromecast via USB once plugged in to an AC outlet and an Ethernet device.

We’d imagine the next Chromecast will finally support 5 Ghz networks, but the adapter should at least help mitigate connection woes without breaking the bank too much.  It’ll add to the clutter of wires behind your TV screen, and you’ll need to supply your own Ethernet cable, but for many it’ll be worth it to avoid interruptions during their next Netflix binge.

Read next: Google’s Chromecast is about to get a lot better for gaming, dual-screen apps and binge-watching shows

Read next: Pinterest announces new integrations with IFTTT and Polyvore