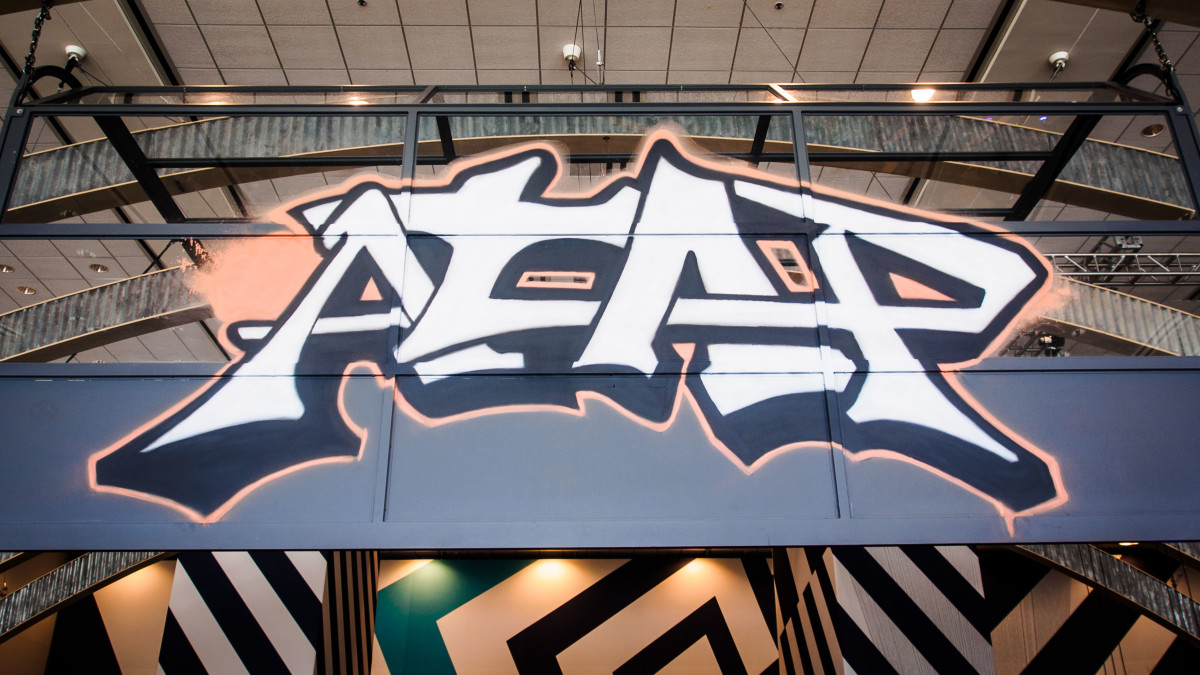 Google may have released a ton of Android news yesterday, but that wasn’t all it had to show.

We had the chance to try some of the awesome things the company’s Advanced Technology and Projects (ATAP) team is working on, including the Projects Soli, Jacquard and Vault detailed earlier. Spoiler alert, they were all awesome.

One of the coolest things demoed at Google’s ATAP session this morning, Project Jacquard is a new kind of fabric created by Google that embeds conductive wire right into the textile.

Google says the material can be made in virtually any color and easily integrated into existing textile production lines – its partnership with Levi’s this morning proved it’s serious about bringing the tech to the masses.

It’s also perhaps the most meta take on the wearable so far – I’ve had to avoid typing “wearable clothing” about ten times today.

You can read our more thorough hands-on with Jacquard here.

It may have been released a day or two early along with the Spotlight Stories app on Google Play, but ‘Help’ was nevertheless a very cool demonstration of how you can use mobile devices to create unique cinematic experiences.

Using a 360-degree camera rig (although not the GoPro-based Jump setup for cardboard), director Justin Lin (of Fast and Furious fame) create a short film about a giant monster terrorizing New York City.

As with other Spotlight Stories, you can move your phone around to see anything in a 360-degree field of view. The video subtly guides you towards points of interests, but you’re still free to look anywhere you want.

Help is the first such video to be filmed with live action characters, however (previous ones were CG animations), so it opens up a whole new set of possibilities for the medium. You can try it out yourself by downloading Spotlight Stories (though phone compatibility is currently limited).

A “hardware and software isolated environment” it allows you to both encrypt communications on the fly and store information in a way only you can access. For example, it can employ other ATAP technologies to recognize when you are using your device, based on things like your typing patterns.

To do this it packs an ARM processor, an NFC chip, a dedicated random number generator, while still leaving some room for actually storing things. It’s an incredible example of miniaturizing components.

Because it contains everything it needs to work, there’s no need for special drivers. The host device thinks the Vault is just a regular old storage card. Silly host device.

Project Tango wasn’t featured in Google’s ATAP presentation, but it still made its way to Google’s booth. The company teamed up with Qualcomm to create a Tango reference prototype smarthpone that combines the device’s sensors with the Tango camera to provide accurate 3D mapping of a room’s design and objects.

The company even strapped on one of the Tango devices to a Nerf gun to create a shooting game you could navigate around with your own two feet.

Google’s build-it-yourself phone, Project ARA,  is what made ATAP famous, but unfortunately it wasn’t on full display during I/O.

Still, the company showed off its first fully working prototype, assembling one live before our very eyes, booting it up, and then added the camera module after it was already on. Future stuff.

They proceeded to take the first public photo from an ARA device, a shot of everybody in the crowd. All in the matter of a few seconds.

First public photo from our ARA phone at #io15. Next app install will be @googlephotos to fix lighting. #ProjectAra pic.twitter.com/EvFCQbbHo8

The team says it’s still taking suggestions for new modules, so feel free to contact them on Twitter if you want something really esoteric.

The other amazing “wearable” technology at the ATAP booth, Soli is a tiny radar sensor that can be fit onto virtually any device, turning your own hands into the user interface.

Because we have the most precise control over our fingers, the ATAP team believes Soli could help you embed high precision interactions into any kind of device. You could embed it into a smartwatch, for instance, so that you don’t have to fiddle with a tiny touchscreen.

Even though it’s smaller than a dime, I found the radar to be impressively precise, able to pick up the smallest movements in my fingers. We’ve seen other gesture-sensing technology, but nothing both so precise and miniscule.

It wasn’t always so small though; one display showed how the technology started off the size of a small desktop computer, before shrinking to its current adorable size.

Read next: Hands-on: Google’s Project Jacquard is the intersection of clothing and connectivity

Read next: What would an Apple smartphone have looked like in 1984?