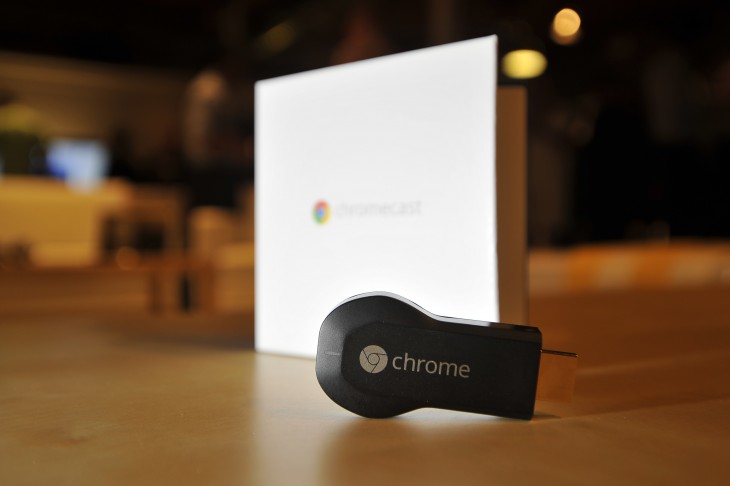 Google has some good news for those of you outside the US: Chromecast is coming to “many more countries” in the next few weeks. The announcement came from an SXSW keynote by Sundar Pichai, the company’s SVP of Androids, Apps and Chrome.

Last month, reports emerged that Chromecast would soon arrive in the UK and Australia. Google first released the HDMI dongle last July, before opening the device up to developers with an SDK in February.

While Pichai wouldn’t reveal specific sales figures for the Chromecast, he did note that customers have bought “millions” of units and sales continue to grow rapidly.

At $35, Chromecast is a phenomenal deal, but new features and services have come to it slowly over the past few months. Now that the device has an SDK and is expanding internationally, we can hopefully expect a quicker pace for improvements to the platform.

Pichai also revealed during his talk that an Android SDK for wearable devices is coming in two weeks’ time.

You can keep up with all of our SXSW coverage on our event page.