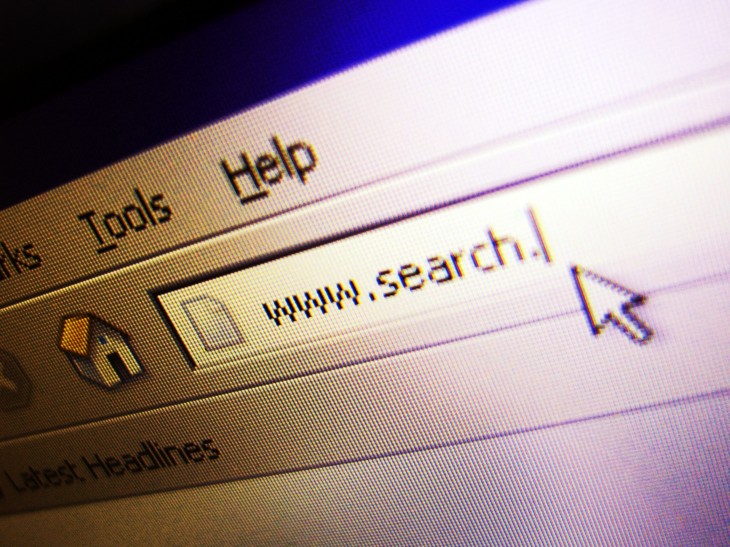 Google today announced that its Analytics service will stop supporting Internet Explorer 8 at the end of the year. As a result, Google Analytics users will only be able to use Microsoft’s browser if they are on IE9, IE10, or IE11.

This policy change only affects IE. The latest versions of Chrome, Firefox, Safari, and “other modern browsers” are still being supported.

Google wouldn’t give an exact date for when it will drop IE8 support, but the company did say it is giving its users more than three months to prepare for the change and “minimize disruption to Google Analytics usage for you and your business.” In other words, if you’re still on IE8, you have until at least December 16 to upgrade to IE9+ or switch to a different browser.

Here is Google’s justification for the change:

We decided to do this to both accelerate the pace at which we can innovate new product features, and to facilitate adoption of newer web technologies in the design of the Google Analytics product. Our ultimate goal is to provide a superior user experience for every GA user. As a note, we’ll of course continue to measure traffic from IE8 browsers to your website.

That last point is very important, given that IE8 is still the world’s most popular browser. This is largely due to the fact that Windows XP users cannot upgrade to newer versions of Microsoft’s browser: IE8 is the latest version they can install.

Windows XP last month fell below the 35 percent market share mark. That still equates to hundreds of millions of installations that cannot use IE9, IE10, or IE11.

IE8 and its predecessors are slowly losing users, but not nearly as quickly as Web developers would want. Microsoft is hoping to push businesses away from Windows XP to Windows 7 or Windows 8, but it still has a long road ahead.

On April 14, 2009, the software giant retired Mainstream Support for XP. The company is not planning, however, to retire Extended Support for the operating system until April 8, 2014.

Until then, we can expect IE8 will sadly remain widely used, regardless of what even Google does.

Read next: Box helps users get more out of their content with new Preview, mobile app, Notes, and platform play