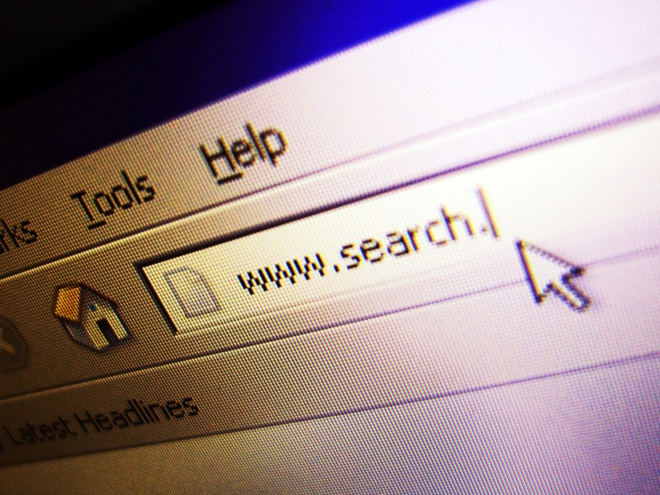 Twitter is currently investigating an issue where tweets are not posting in Microsoft’s Internet Explorer 8. In the meantime, the social network recommends that IE8 users “migrate to another browser” and points them to browsehappy.com.

Browse Happy is a website that urges Internet citizens to upgrade their browsers. It has a list of the latest versions of the five major browsers in an odd order: Google Chrome 22, Mozilla Firefox 16, Apple Safari 6, Opera 12.02, and finally Microsoft Internet Explorer 9.

It’s nothing new to see an older browser version unable to support certain features on a website, even one as popular as Twitter. Yet the issue is exacerbated in this case because IE8 is such a widely-used browser. The situation gets even more complicated if Internet Explorer users refuse to try using an alternative browser.

While Windows 7 recently passed Windows XP in terms of market share, Windows XP still held 41.23 percent of the pie last month. That is hundreds of millions of installations which cannot use IE9.

IE8 and its predecessors are slowly losing users, but not nearly as quickly as Web developers would hope. In fact, the latest numbers show IE8 still has a larger slice of the browser market share pie than IE9.

Microsoft is hoping to push businesses to Windows 7, or even Windows 8, but it still has a long road ahead. On April 14, 2009, the software giant retired Mainstream Support for XP. The company is not planning, however, to retire Extended Support for the operating system until April 8, 2014.

Read next: Ustream comes out as a media company, boosts its curation with new hires