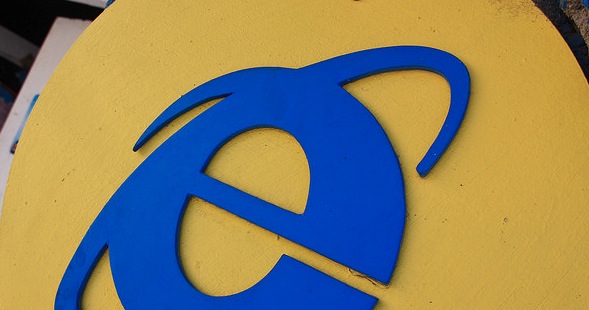 Now the kicker: Windows XP is going to keep Internet Explorer 8 alive until you want to screen for your father’s brother. Repeatedly.

However, given that XP has years and years of viability left to it (I think we had best name it Zombie Windows), Internet Explorer 8 will live on as well, as there is no viable IE option that the OS can run. Therefore, the comically underpowered and uncompliant Internet Explorer 8 is simply not going to go away.

Sure, Internet Explorer 6 is a footnote at last, but that doesn’t mean that we are out of the bush yet. This IE8 hangover is here to stay.

All data via NetMarketShare.

Read next: TNW for iPad is here!