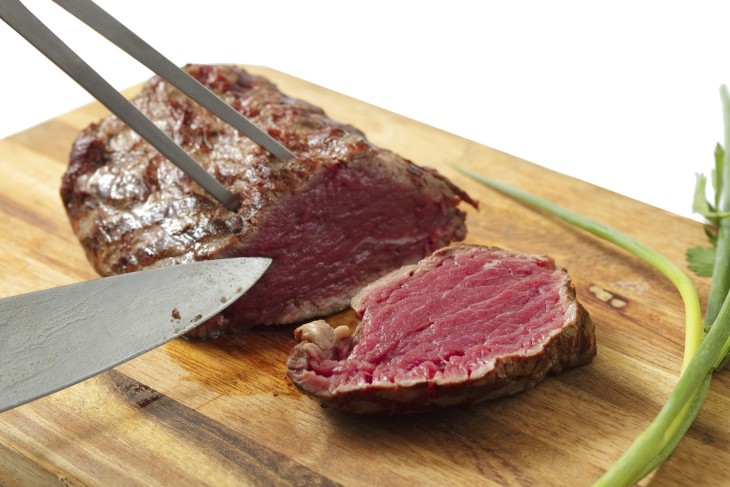 Google has secured a new domain name, YT.be, which it started forwarding to its goo.gl URL shortening service today.

Presumably, Google will use the domain name for shortened links to YouTube videos. Today, the company uses another .be domain name to do that, namely youtu.be, as you can tell from this totally randomly selected tweet:

I have it on good authority that Google acquired the domain name, which was originally registered back in May 2003, from a Belgian Internet entrepreneur, but didn’t make its identity known throughout the purchasing process. But you can see Google is the owner of the domain name these days by simply looking up the WHOIS information:

I’ve been unable to pin down how much Google paid for the domain.

It’s worth noting that Google actually owns an even shorter domain name, g.co, but it only uses it for Google websites – likely for branding reasons.

Google originally started using goo.gl in December 2009, but only opened it up to the public in September 2010. It’s unlikely to switch to yt.be for all URL shortening (again, for branding reasons) but I expect the company to start using it for links to YouTube videos soon.

Does all this matter? It kinda does, because YouTube’s 1 billion monthly users are sharing a ton of videos on social networking sites, where every character counts. On Twitter, approximately 700 YouTube videos are shared every minute – that’s more than 1 million shares per day.

If Google switches from youtu.be to yt.be, it would theoretically be cutting the number of characters needed per day to tweet links to YouTube videos down by about 3 million daily, if Twitter weren’t using a t.co wrapper to shorten all Web addresses (using 22 reserved characters).

Of course, Twitter’s not the only player on the field, so it might still make sense for Google to use the shortest brandable domain name available.

Read next: Samsung announces the Galaxy Mega, a 6.3" or 5.8" monster Android smartphone launching in May