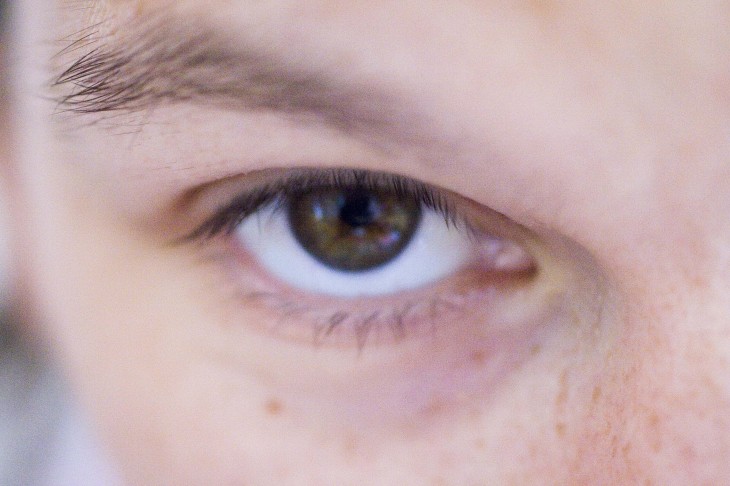 The latest build of Google Chrome has officially received Google’s new rendering engine called Blink, which is meant to replace WebKit. Google is planning to have Blink power Chrome on desktop and Android with the release of Chrome 28 in about nine weeks.

The change was first noted by developer and regular Google-watcher François Beaufort, who now works for Google as an open-source Chromium Evangelist. He points to a Chromium issue that simply reads “Adjust about:version to read ‘Blink’ rather than ‘WebKit’.”

As of today it’s finally official. The rendering engine now shows up as Blink:

Google describes Canary as “the most bleeding-edge official version of Chrome and somewhat of a mix between Chrome dev and the Chromium snapshot builds.” As a side note, we’ve also noticed the latest Canary build has an animated icon for updates. Beaufort documented it when it showed up in Chromium:

Essentially what this means for you is that the icon will change colors when you need to update your browser. Before the notification showed up as an up arrow icon overlaid on top.

Last week, Google’s engineers said Blink is coming to all platforms that Chrome is available on, but they only specifically mentioned the desktop and Android. They didn’t refer to Apple’s iOS, however, and as our own Matthew Panzarino has already pointed out, Apple’s platform won’t be getting Blink.

This is because Apple insists that browsers on iOS use WebKit, no ifs, ands, or buts. For the same reason, Mozilla develops its Firefox browser for Android, but doesn’t do the same on iOS: it wants to use its own rendering engine (Gecko), but Apple won’t allow it.

Going forward, there will be two flavors of Chrome: Blink and WebKit. For now, the two are still very similar (in fact, you shouldn’t see any notable difference if you’re using Chrome Canary), but as the two diverge, Google will have to make quite an effort to maintain the two.