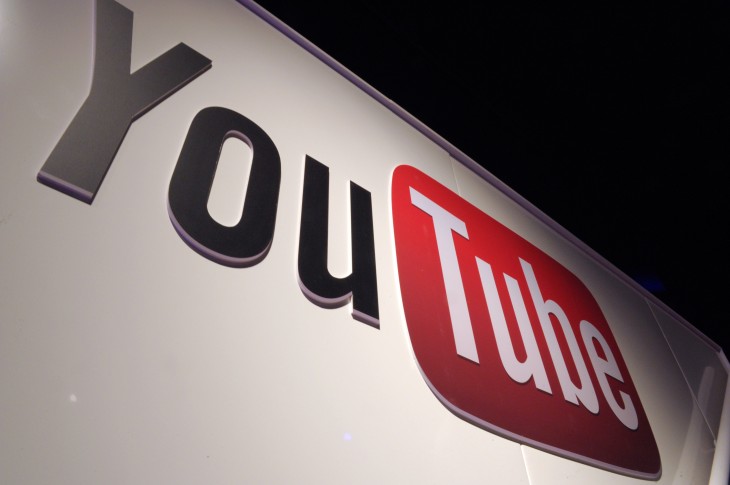 Google’s YouTube has expanded its Partner Program to Egypt, Saudi Arabia and the United Arab Emirates (UAE) today, giving more users the chance to generate revenue based on the number of views their uploaded videos receive.

Anyone with an account in these regions can become a partner by navigating to their YouTube settings – located under the drop-down menu from the top-right corner of the screen – and clicking on the blue monetization window.

The program has a number of benefits, including an overlay for in-video advertisements – placed in the bottom third of a video – as well as TrueView ads, which are queued up before the video plays.

Before many of the household brands jumped on board, YouTube was a place that attracted a whole ream of vloggers and amateur filmmakers. That’s still true today, although some of that work has arguably been overshadowed by some of the larger media outlets, record labels and film studios.

Google still tries to attract new and undiscovered talent to the service, however, by offering a number of monetization features accessible through the Partner Program. The ability to generate cash from videos – even if it’s in small amounts – is vital for encouraging users to produce more videos and also stick with the service over its competitors, such as Vimeo.

By opening the Partner Program up to a wider range of countries, YouTube should see more content uploaded by vloggers and the like. That can only be a good thing, as it will improve the breadth of content on the service, and also attract new viewers from these regions to watch it.

Users generate revenue based on the number of hits they receive for each video, although Google has been keen to emphasize that the scheme has other benefits too, such as development programs, analytical tools and community resources.

The rollout follows an update to the YouTube Capture app, which helps users to record, edit and share footage directly from their iPhone or iPad.

Google also launched its new ‘One Channel’ redesign for all channel owners earlier this month, following a limited trial in February.

All of these improvements are designed to stimulate content creators, in turn producing more videos that viewers will want to watch. It’s a sensible strategy, and that should benefit both Google and Internet users.