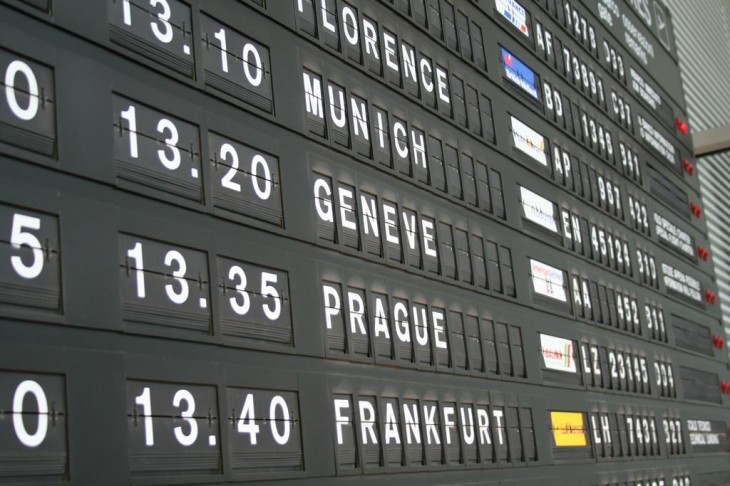 Google appears to be testing a new service called Flight Explorer. The company has not announced it, nor is there any documentation available via any of Google’s help pages. It doesn’t even have a typical Google beta tag.

Yet the service is fully functional. It detects your current location and puts it in the “From” section. Then it appears to put the nearest country into the “To” section (since I’m in Canada, for me that’s the US).

Unlike Google Flights, which launched in September 2011, Flight Explorer appears to be much more customizable. Not only does it let you easily modify your trip length on the left-hand side, but the top bar is full of options: stops, airline, duration, outbound time, and return time. The first two are drop down menus while the other ones are sliders helping you pick the timeframe you want.

The default page loads the “Lowest fares for trips of 3-5 days” and the outline is clearly something we haven’t seen before. There’s a picture of your destination and then a graph of the lowest prices to get you there, taking your filters into account, for the last few months.

Clicking on any of them redirects you to Google Flights, suggesting that this appears to be an augmentation of the previous service, not a replacement. Maybe the two will end up being merged together, but for now they remain separate. Either way, the goal appears to be getting you to stick to Google when looking for an online flight booking service that will help you purchase airline tickets.

It’s unclear if Google has launched Flights Explorer recently, or if it is just testing it out. When we played with it, however, it was perfectly usable.

We have contacted Google about Flight Explorer. We will update this article if we hear back.

Update on December 13: Google says this is indeed just a test.

“Flight Explorer is a an experimental feature of Flight Search that allow users to explore flight destinations,” a Google spokesperson told TNW. “The feature enables users to consider multiple destinations and multiple days at once, all using live prices, quickly.”