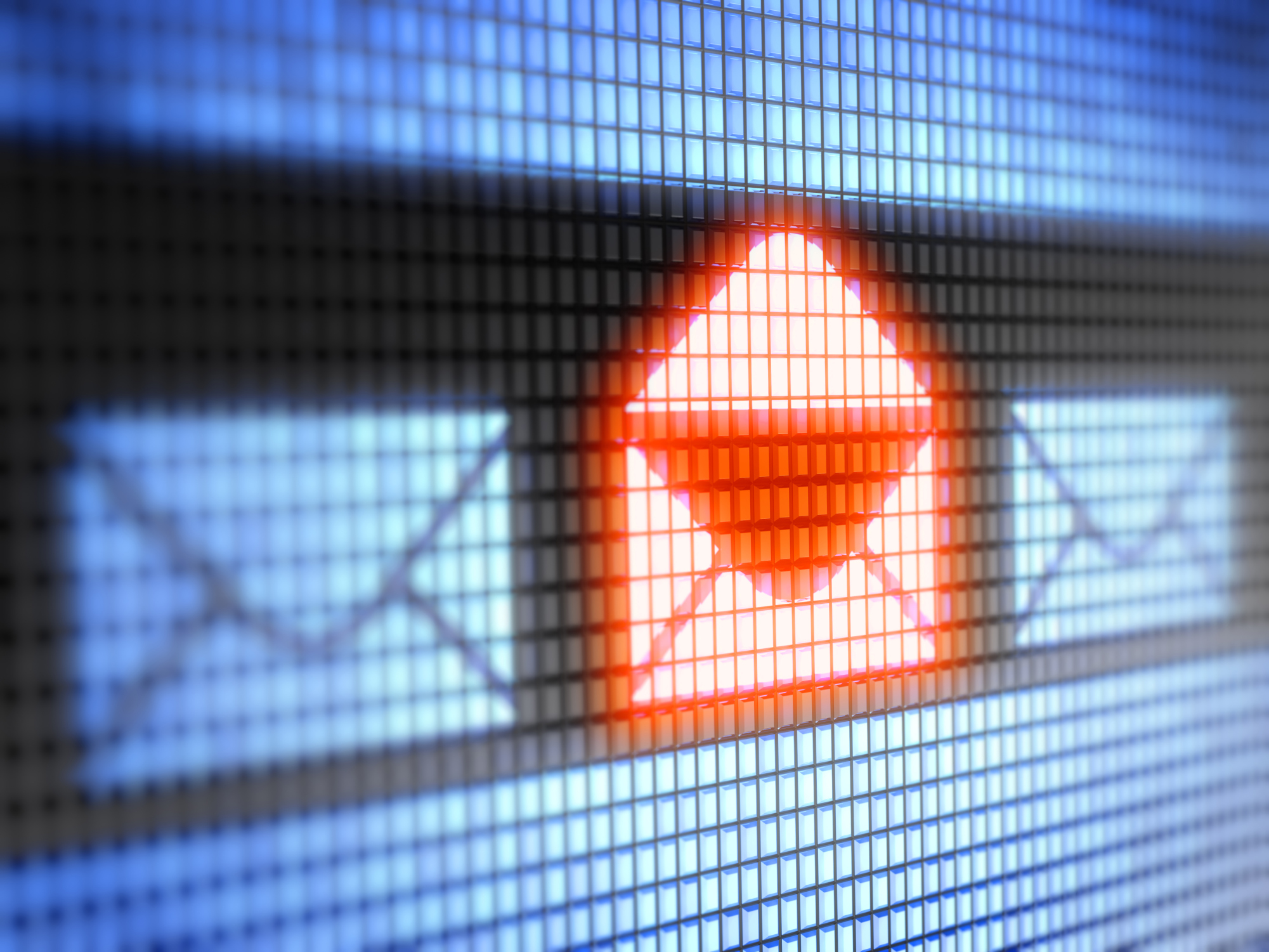 Now that Gmail and Google Apps accounts have been around for a few years, the promise of “never delete an email again” appears to be reaching its limits. In fact, for Google Apps users (yes, even the ones who pay to use the service), the limit is a paltry 25 GB of storage and you absolutely can’t go higher.

This isn’t exactly news, because it’s been the case for quite some time. But it hits home for us at TNW again today as Zee noticed that he was nearing his 25 GB limit. Granted, it’s more than the 10 GB limit that users of Gmail’s free service get, but it’s still a bit limiting.

What’s interesting is that, with the advent of Google Drive, there’s no way to export your message to that locker of cloud-touting space. In fact, when contacting Google, we were told that the best option was to download your email and then delete the ones that you’ve downloaded.

It’s also worth noting that buying additional storage doesn’t actually get you storage above 25 GB in Gmail. With a Google Apps or a regular Gmail account, you’re locked at that 25 GB limit forever:

Oh sure, you can buy 25 or 100 GB of storage. But you’ll notice that it specifically states that it’s for Drive and Picasa only. That’s right folks, no extra Gmail space.

The problem has apparently snagged a few people, with a quick Google search showing many results for people who bought extra space and then found out that it doesn’t apply to Gmail.

Unfortunately, just as Internet speeds increase, so too do the size of the attachments that we’re sending. When it’s relatively easy to send a 500 megabyte file, people don’t shy away from doing so directly, instead of using a Dropbox link alternative. Now that we’re a few years into the Gmail world, this problem is quickly reaching its tipping point and Google’s going to have to make a change.

Our suggestion? Just one button. Heck, even an extension. Let us go through, select the email that we want to archive, then send it to Google Drive. Come to think of it, this is a great opportunity for a third-party developer, so someone get on it please.

Need help finding those big attachments? Find Big Mail can do it, for $9.