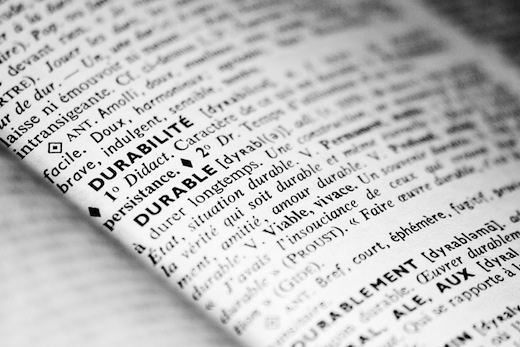 After six years of disputes about several aspects involving the digitization of out-of-print works with French book publishers and authors, Google recently announced that all its legal battles in France were finally over.

As a result, the company this morning announced the addition of books to its Play store in France.

Now that both the French Publishers Association (Syndicat national de l’édition) and the French Author’s Association (Société des gens de lettres) have withdrawn their lawsuits against Google, the Internet search and advertising company can now offer millions of e-books – including ‘hundreds of thousands of French titles’ – to Android device owners across France via its local Google Play store.

France thus becomes the fifth European country to launch books on Google Play, following in the footsteps of Germany, Spain, Italy and the UK.

After similar legal tussles, Google had previously reached an agreement with the American Author’s Guild and Association of American Publishers in 2008, but a New York District court threw this agreement out last May.