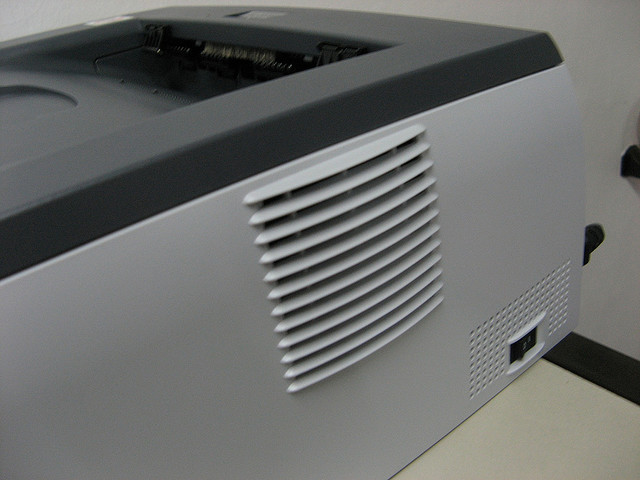 The great part about tinkering around with beta versions of software like Google’s Chrome browser is that you get access to cool features before they’re made widely available. It also means that you might hit some bumps in the road while using them, but that comes with the territory.

Today, the Google Chrome team announced some new integrations within the latest beta version of its browser, and they’re actually quite useful.

For those of us who still have to print things out (it happens to the best of us), it is now easier to do so from within Chrome’s print dialog:

Today’s Beta release also brings a new and improved printing experience for Google Cloud Print. Now your printers in Google Cloud Print are integrated right into Chrome’s print dialog, so you can easily print to your Cloud Ready printer, Google Drive, Chrome on your mobile device, or one of over 1,800 FedEx Offices.

If you’re not familiar with Google Cloud Print, it’s a way to print things out no matter where you are. I’ve personally used the FedEx integration in a pinch while I was traveling and it was seamless.

In addition to the new Cloud Print integration, the latest Chrome beta also lets web apps access your camera and microphone without the need for a plugin:

In today’s Chrome Beta release, it’s now possible for you to grant web apps access to your camera and microphone right within the browser, without a plug-in. This is thanks to the getUserMedia API, which is the first big step for WebRTC, a new real-time communications standard that aims to allow high-quality video and audio communication on the web.

Both of these features are extremely helpful, but also show off the increasing power of ChromeOS, which is Google’s operating system. The more things you can do from a browser, the less you need to actually install full-featured applications. I’ve been tinkering with a ChromeBox but miss apps like Spotify quite a bit. It will take time to get consumers to buy into the browser-only operating system, but features like this do help.